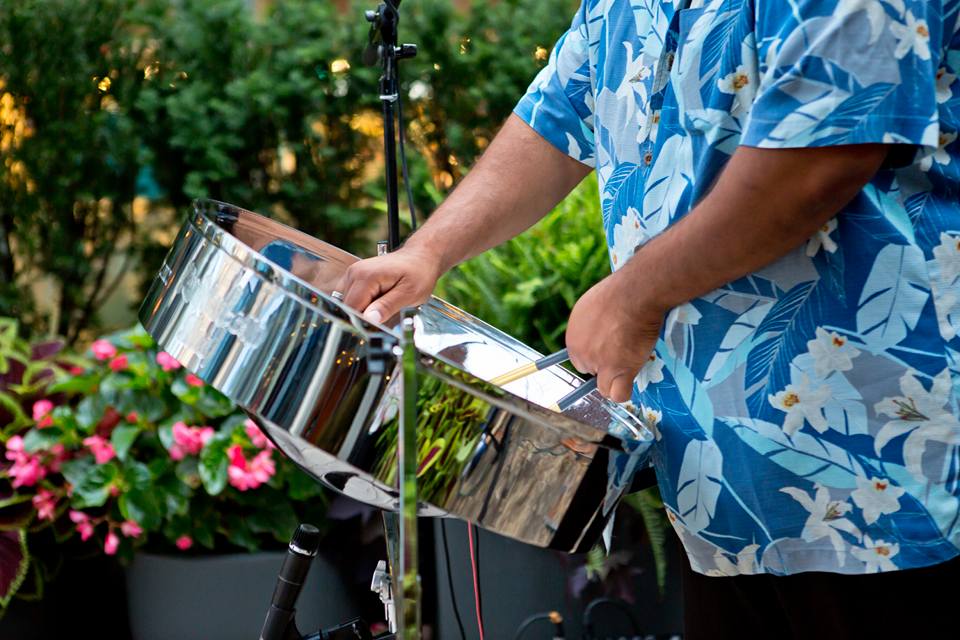 Jefferey Clayton is a multi-talented musician. In addition to acting as the Musical Director, he is also both the steelpan and trumpet player for PanNeubean Steel, a band that features soca, calypso, and reggae music, among other genres. Clayton received his masters degree from the New England Conservatory of Music. After which, he became a music educator, introducing a steelpan program into schools throughout New England.

His band, PanNeubean Steel has garnered a reputation as one of the finest wedding and function bands in the area. They have opened for and played with Kenny Chesney, Jimmy Buffet, Uncle Kracker, and Bruce Hornsby. Clayton has also had the privilege of performing with calypso, reggae and soca legends, such as Shadow, The Mighty King Barron, Gynner, The Mighty Duke, Ronnie McIntosh, Iwer George, Rupee, Denise Belfon, Sparrow, and Johnny King. He’s even shared the stage with Stephen Marley, Wayne Wonder, Max Roach, The Duke Ellington Band, and Chris Vadala.

Even more impressively, Clayton traveled as a music ambassador to Germany and the Netherlands to perform for the US President, Vice President, and Colin Powell. He’s performed for the Nets, the Bruins, the Yankees, the Red Sox, the New England Patriots, and at the World Cup Games. PanNeubean Steel is committed to the music. Their energy, positive attitude, and professionalism serve as a model for all adults and children. Maintaining a high standard of musical and personal excellence is their key to providing an unforgettable and entertaining experience. 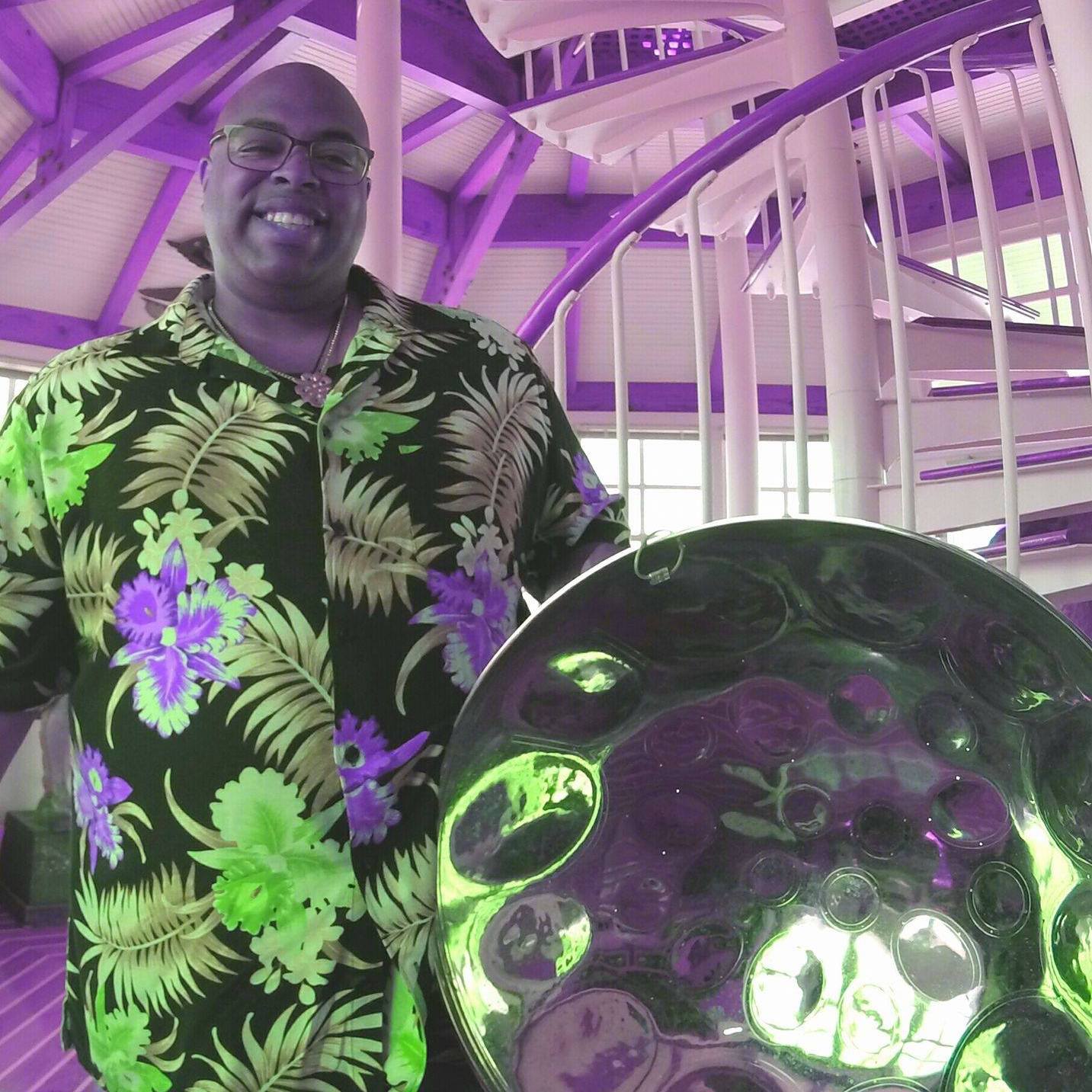 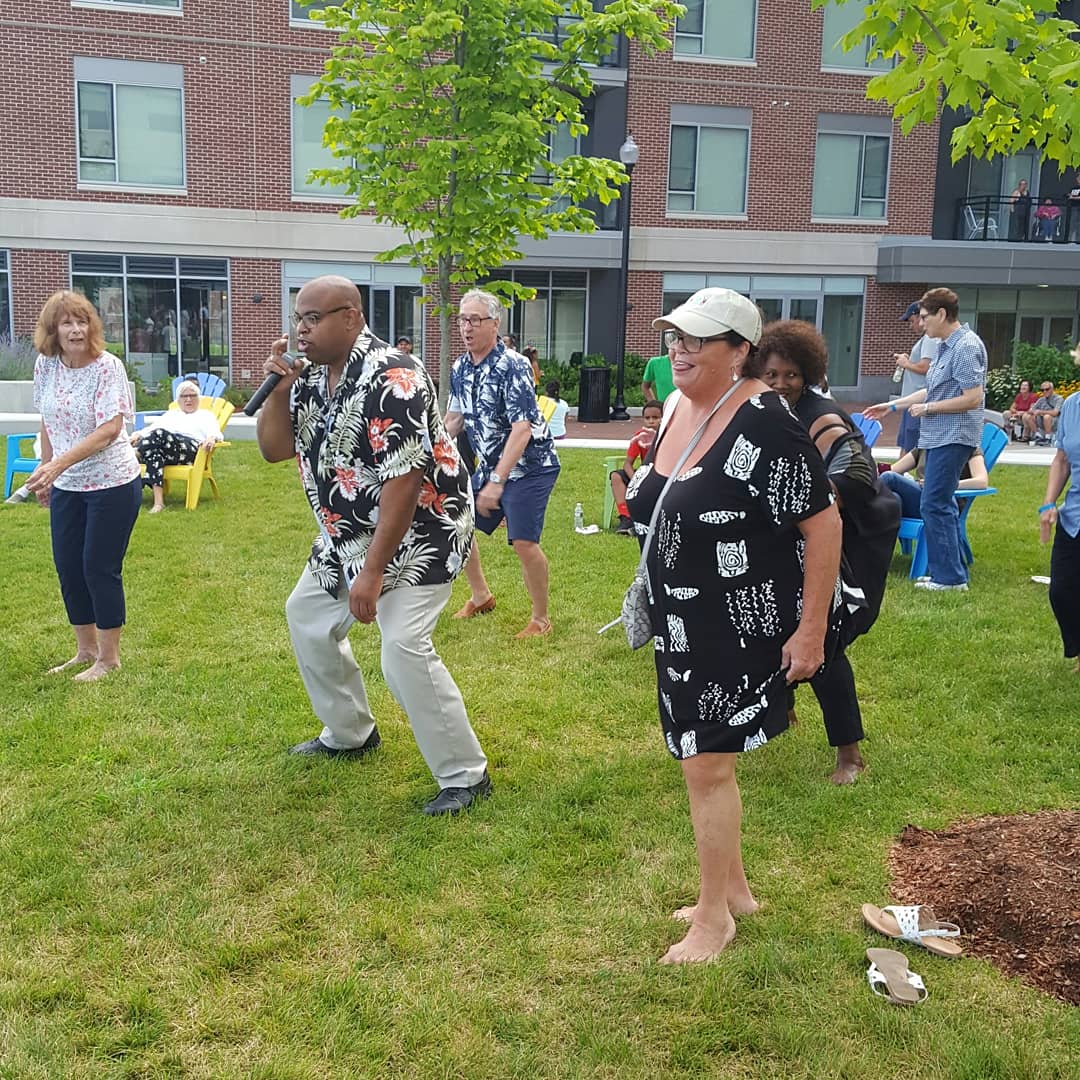 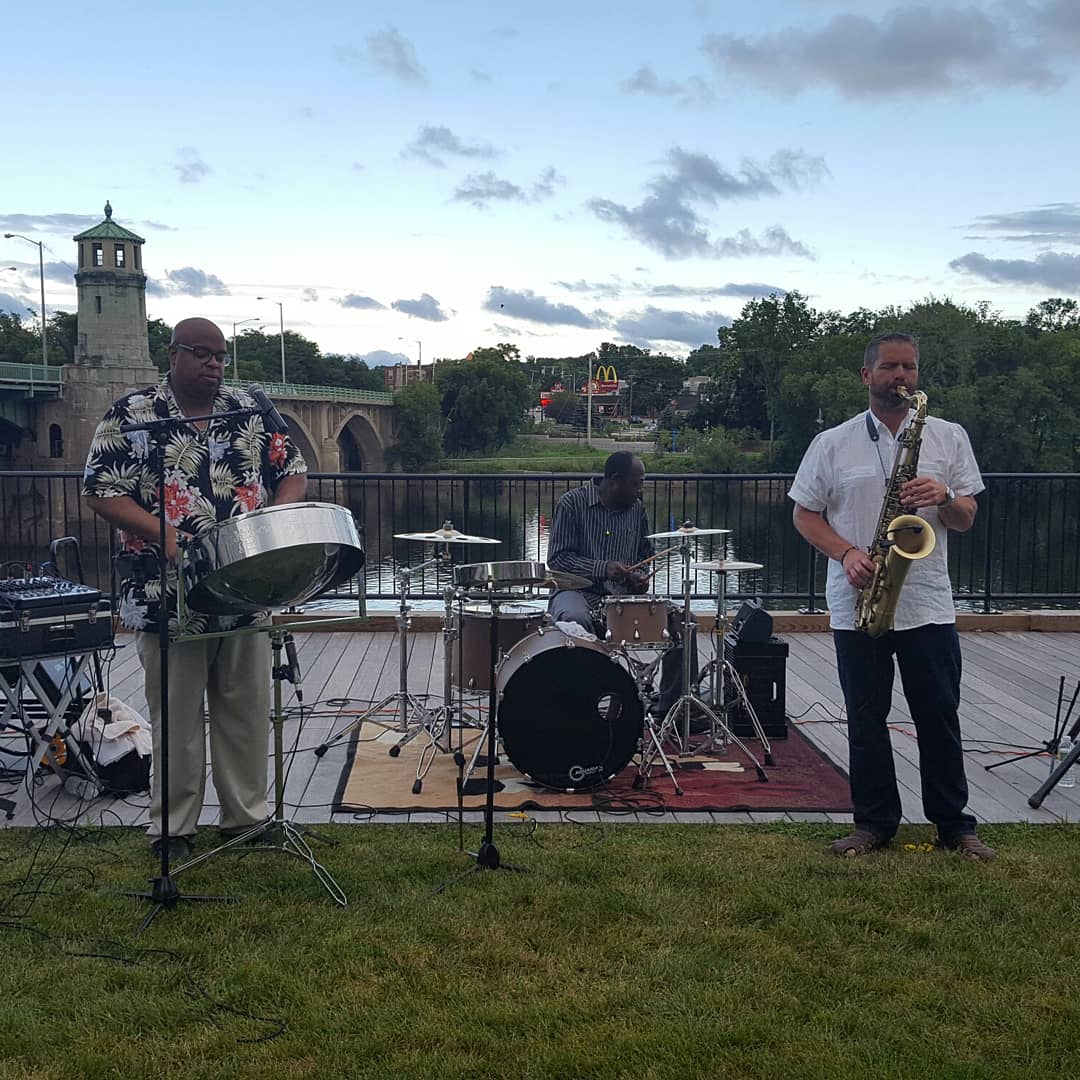 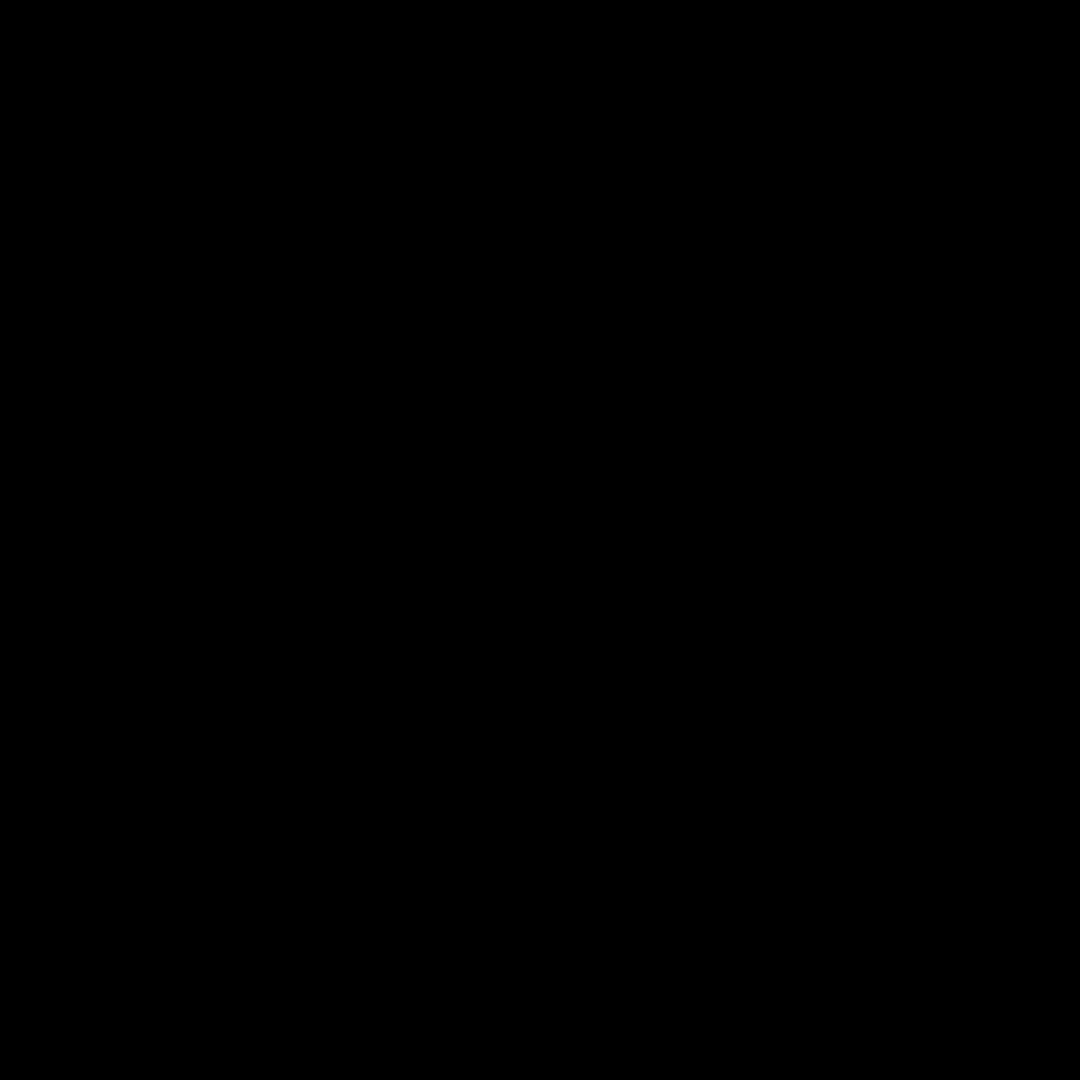 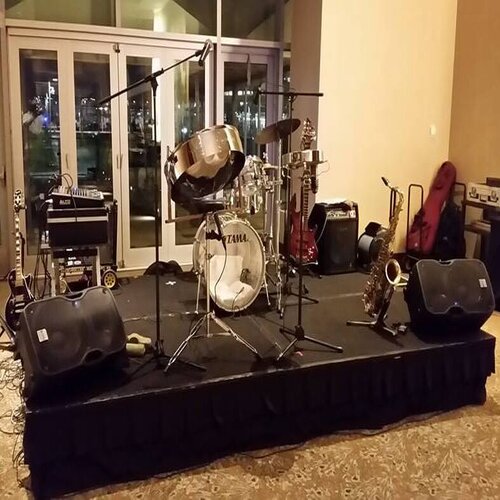 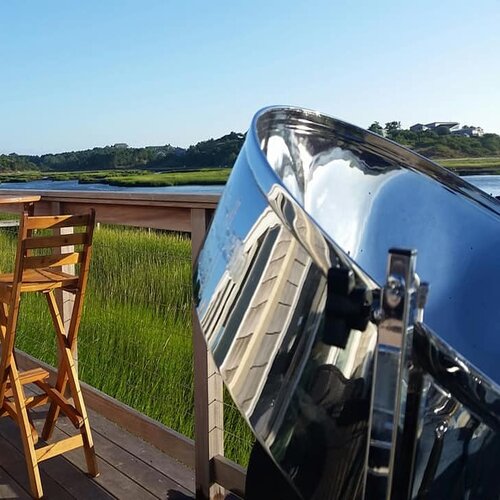 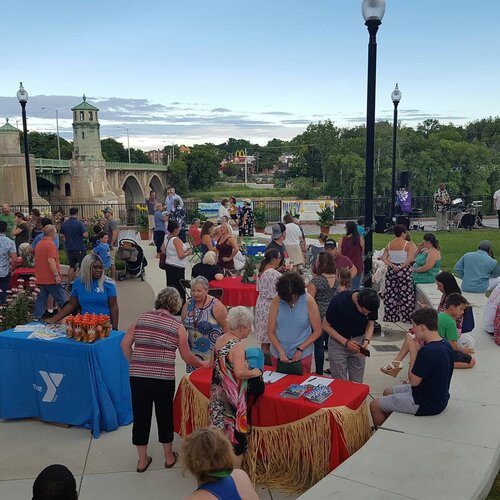 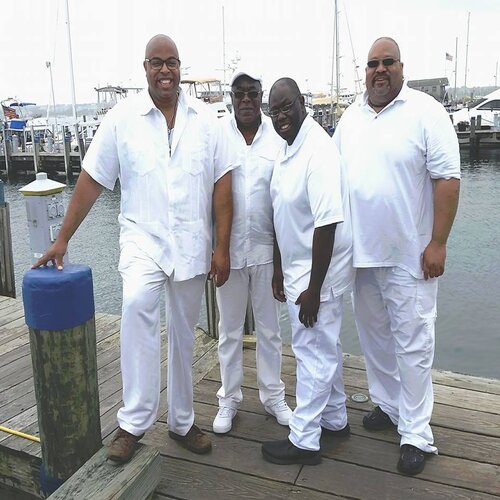 “Mr. Clayton performed at a clambake for a private residence in Boston’s Downtown Crossing. Each and every resident was not only impressed, but had nothing but positive remarks for his performance. He entertained approximately 75 residents for 4 hours and sounded incredible for the duration of his performance. I will certainly be reaching out to him for another performance in the near future.”

“Jefferey performed at our annual company solstice party in June 2017. It was such a pleasure working with him as he was a consummate professional from start to finish. His communication was very clear and the music was the perfect backdrop to our party. I would highly recommend Jeffrey for any event!”

“Jeff played for my daughter’s graduation party. He was awesome! He set just the right mood and was fun and entertaining. Old and young loved his music and energy! I would recommend Jeff without hesitation!”

“You had the library rocking and swaying and tapping right along with you. The music was fantastic: the variety, the sound. It was all captivating.”

“We hired the band for a Caribbean Calypso school fundraiser and they were fantastic! Everyone loved them. They brought great energy and music. We highly recommend!”

“PanNeubean Steel brought the island vibes to our outdoor Vermont wedding. Jefferey is so generous, flexible and talented. Our guests absolutely loved the music during the cocktail hour, as he set the vibe for the rest of the evening. Thank you!! Highly recommend Jefferey.”