Nico Rivers and the Black Grass

Nico Rivers is a singer-songwriter with a knack for transformation. Since he hit the road in 2011, Rivers has released 3 EPs and toured throughout the United States and Europe. He’s performed at too many festivals and events to count. However, some of his most notable venues include South by South West, SS Cape May, and Boston’s renowned Club Passim.

Influenced by artists such as Neil Young, Delta Spirit, Bright Eyes, Band of Horses, the Lumineers, Guns N’ Roses, and Bob Dylan, Nico’s music has an edgy flavor. Vanyaland says it “exudes a raw passion”. And while you can’t quite classify it under one genre, you can say it certainly “blurs the lines between indie rock and folk”.

Nico is currently based out of Boston, MA and can be found throughout the Northeast performing solo or backed by a revolving cast of musicians known as The Black Grass. 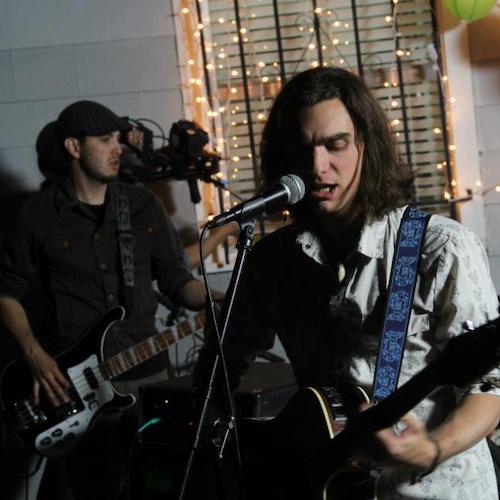 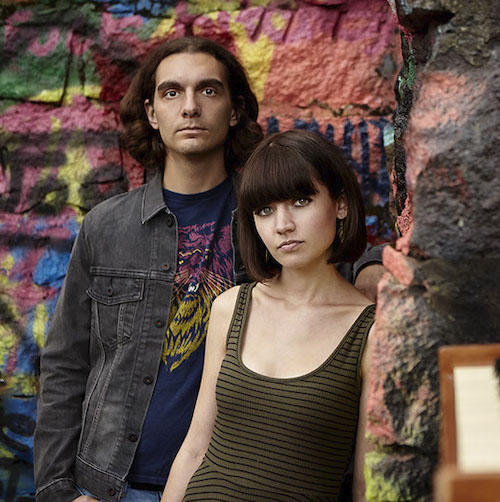 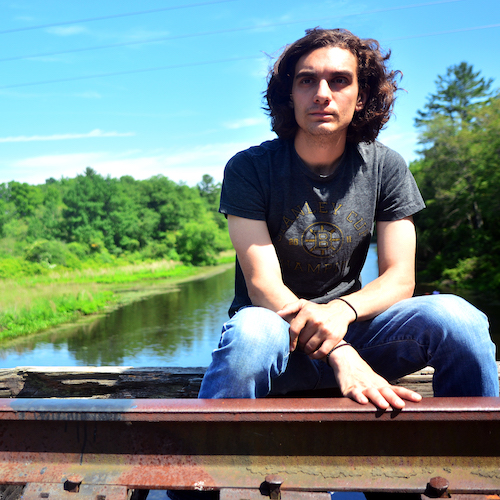 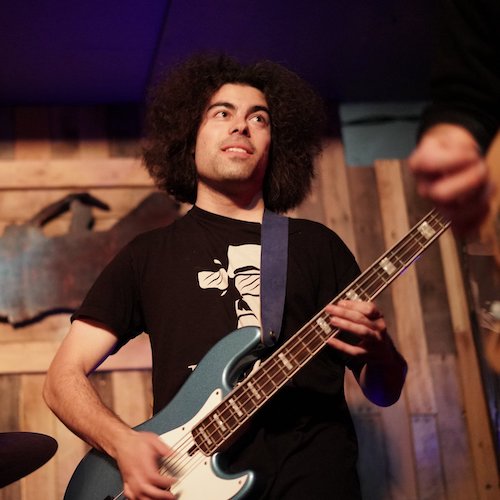 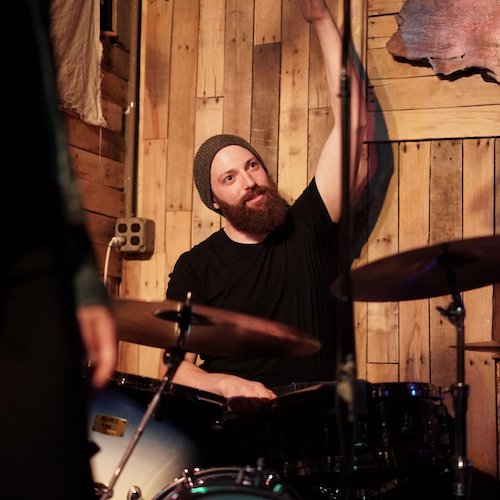 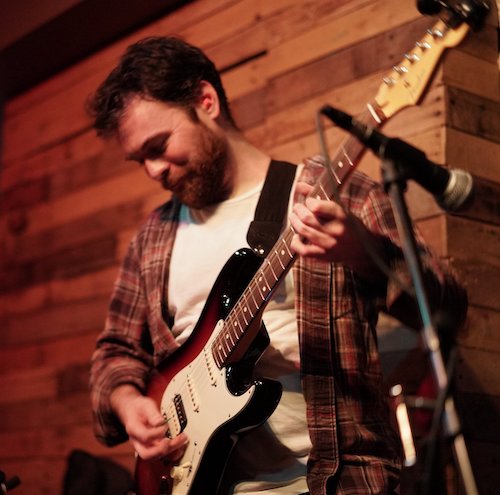 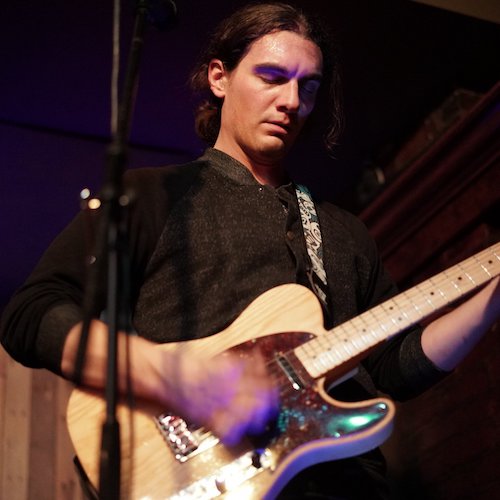 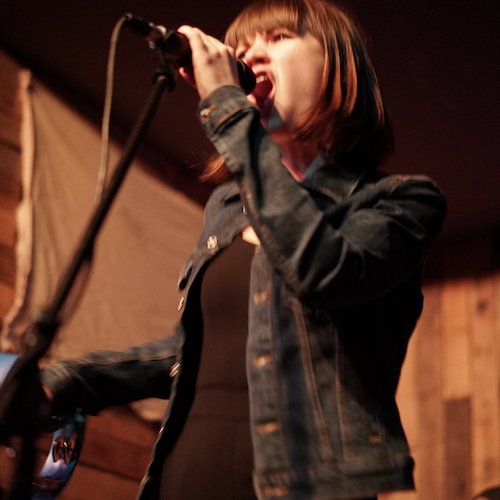 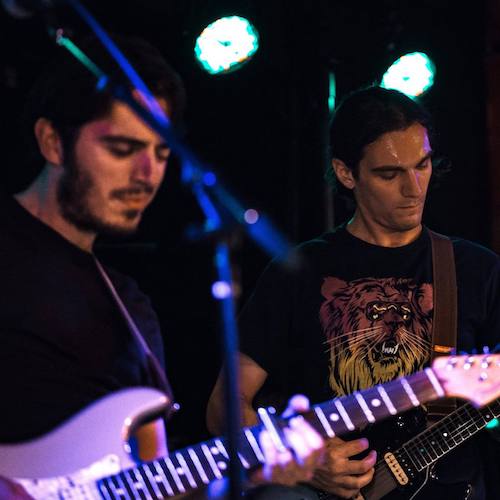 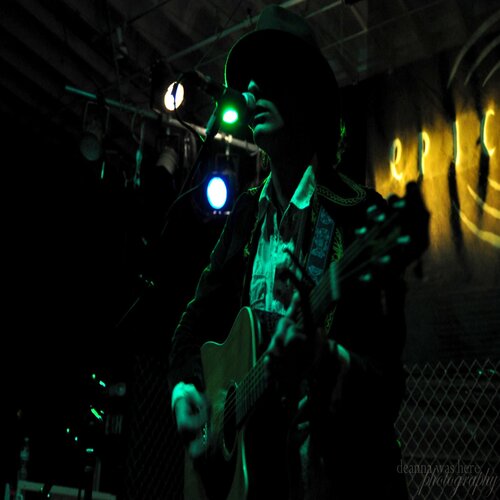 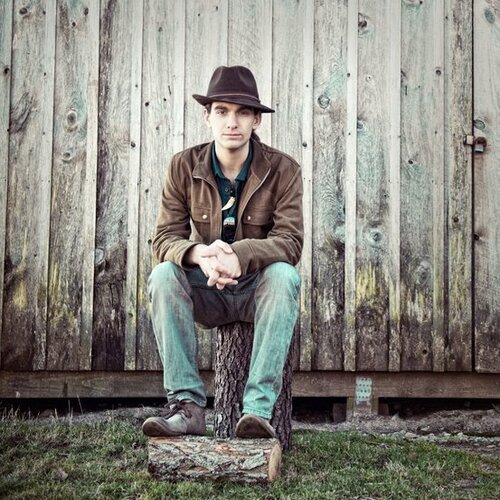 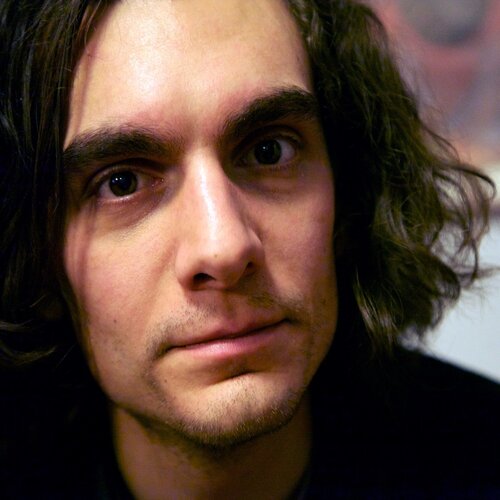 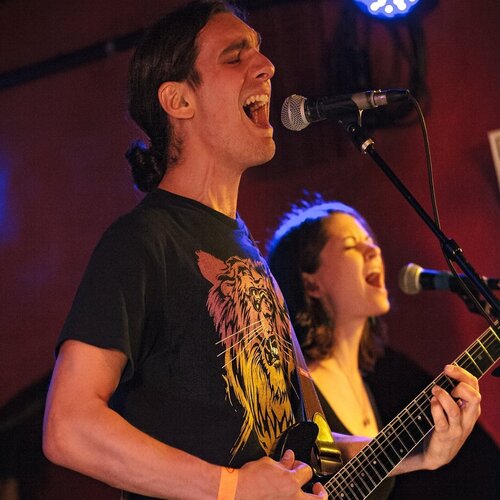 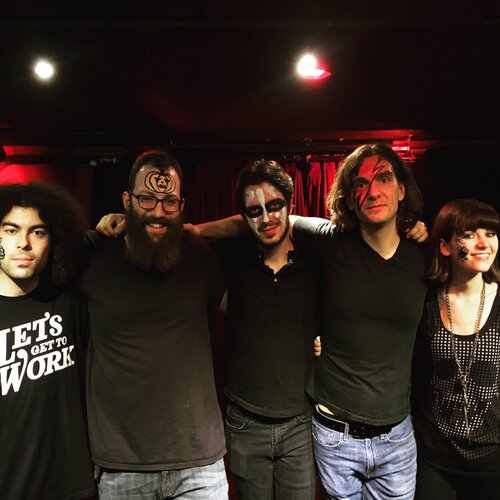 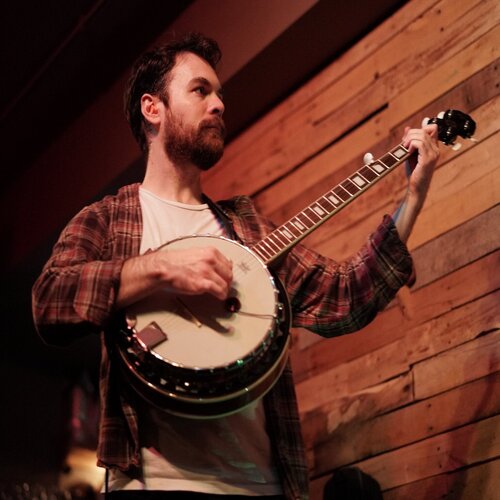 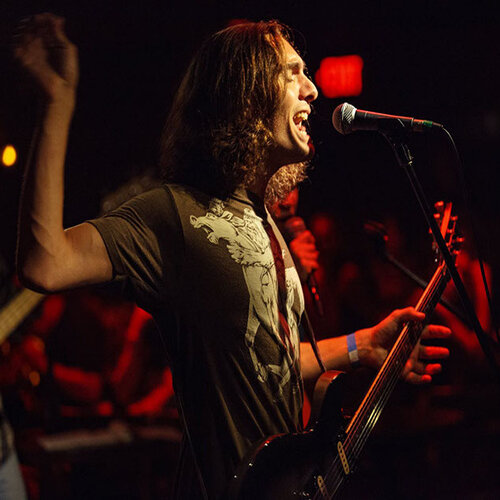 “Blurring the lines between indie rock and folk, Boston singer/songwriter Nico Rivers exudes a raw passion through his music.”

“Nico and crew manage to span a host of landscapes through their exploration of differing sounds and emotions.”

“Nico’s performance is electrifying – with songs & lyrics that are so honest that every performance feels intimate.”