Hailed as “New England’s Best Beatles Tribute Band”, Studio Two is a headlining Beatles tribute band, comprised of Berklee College of Music alumni. The band chooses to focus on the most exciting and energetic period of The Beatles career — the early years. Choosing from a catalog of songs from their club and touring performances, Studio Two captures the excitement of the Beatles popular 50s and 60s rock songs from the pre-Sargent Pepper era.

The band mates met in a “cellar full of noise” in a town slightly west of Liverpool (Milford, New Hampshire) and are more than proud to pay homage to the greatest rock band of all time. Band members are experienced musicians of today’s generation that are dedicated to preserving the memory and fan culture of The Beatles generation. By recreating the Fab Four’s music, appearance, instruments, and even onstage banter, Studio Two performances are sure to feature all of your favorite Beatles hits, bringing everyone to the dance floor and providing the most authentic Beatles experience available today. 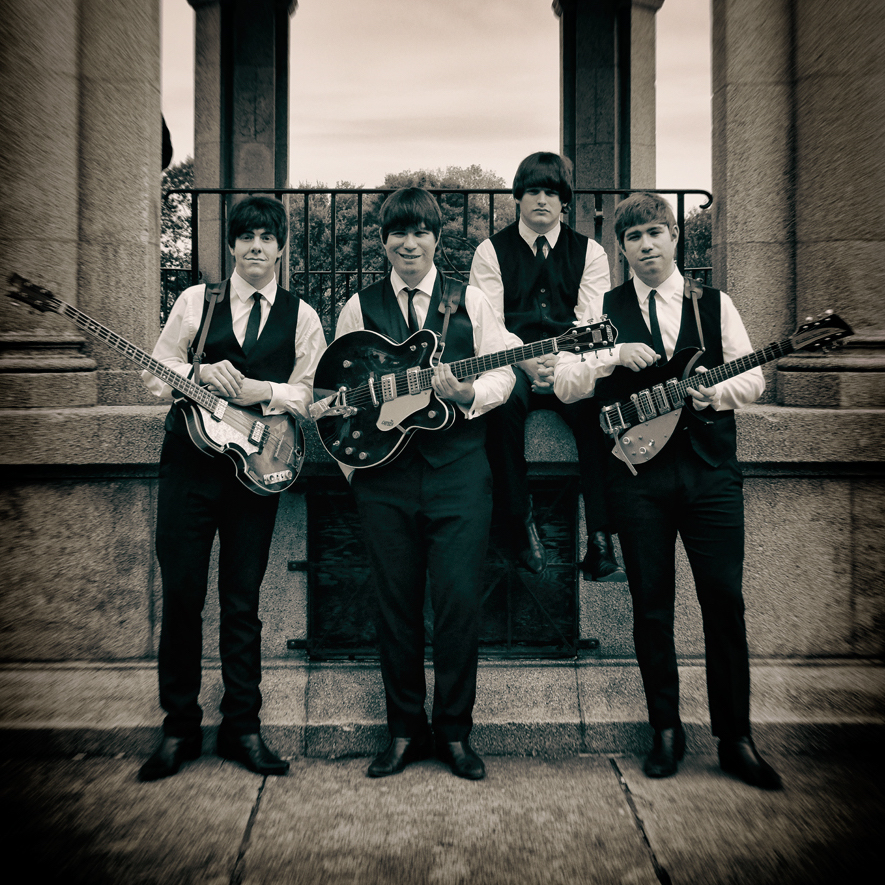 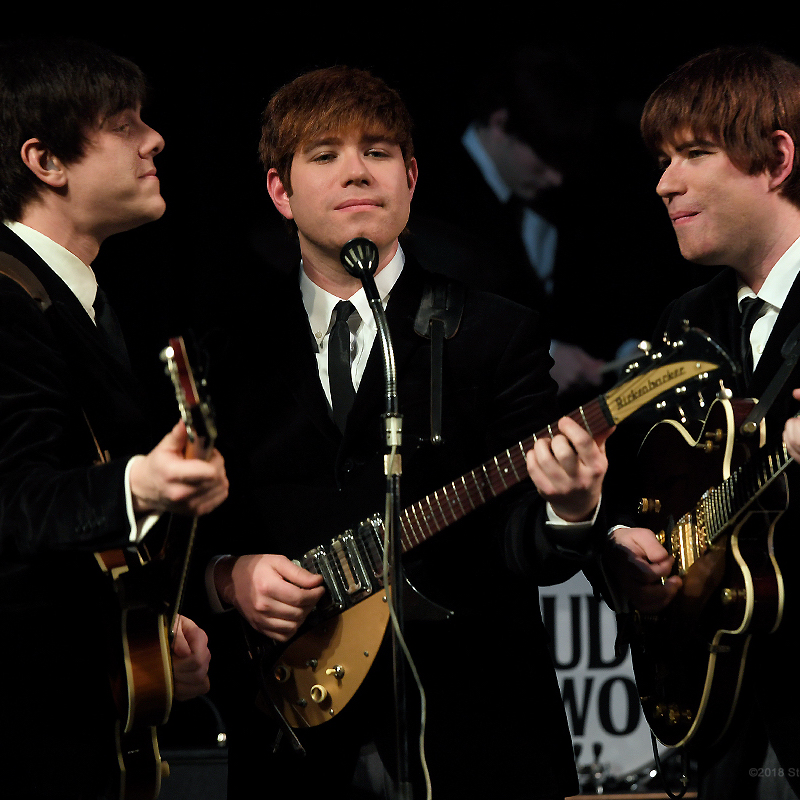 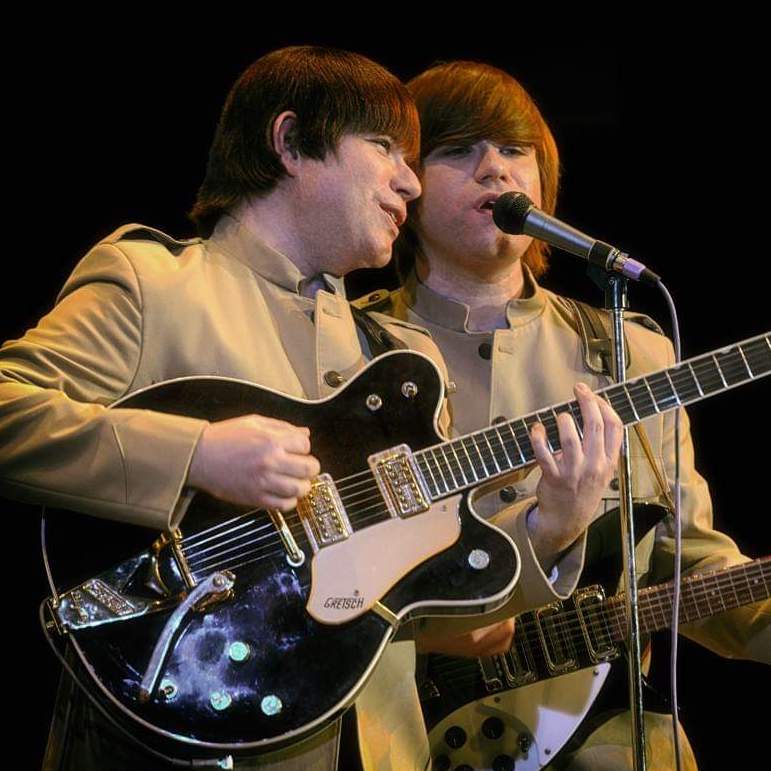 “I’m a Beatles fanatic. I’ve seen every Beatlemania band. With Studio Two, you sit back and you go through a time machine [where] you get to see what they were like. We all know who the Beatles are and they play similar hits the way those guys would have played [them] at their age.”

“Studio Two is one of the most exciting Beatles bands out there today.”

– Cha Chi, Host of Breakfast with the Beatles

“Your Beatles tribute is a lively, upbeat concert that transcends all generations. Our audience loved your show!”