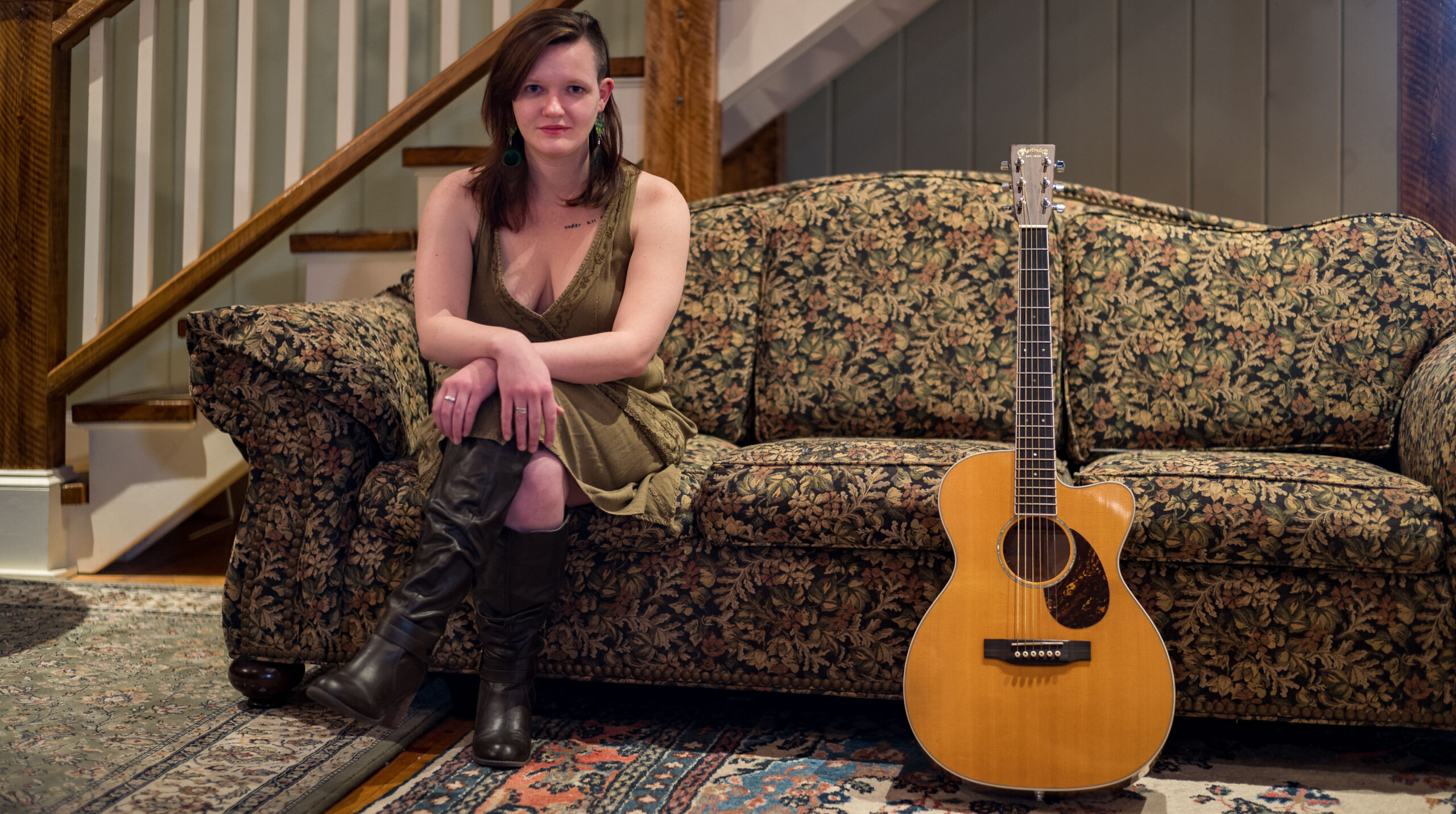 Rachel Marie follows in a tradition of unapologetically forthright women folk-singers, with songs that hearken to “overstuffed lines of Tori Amos, philosophical turn of Indigo Girls, and lilting vocals like Joni Mitchell”. The social awareness of folk meets the introspection of the singer-songwriter tradition with a moderate dose of snark. Rachel takes a straightforward and honest approach to songwriting in an effort to foster genuine human connection and encourage empathy through music. Passion for using the power of her voice to shed light on injustice gives rise to poignant poetic statements on subjects from heartbreak and death to police brutality and immigration. An endearingly quirky stage presence as honest as her songs keeps audiences charmed.

Boston-based and Pennsylvania-raised, Rachel has played at prestigious folk venues, including the me&thee, Club Passim, the Burren, and Godfrey Daniels. She’s also shared stages with Cheryl Wheeler, Antje Duvekot, Michelle Lewis, Grace Morrison, and the Kennedys. Rachel’s full-length album, “False Foundations” was released in May 2018. Her November 2018 single, “Looking for Light” was featured on an officially curated Spotify playlist the week of its release. 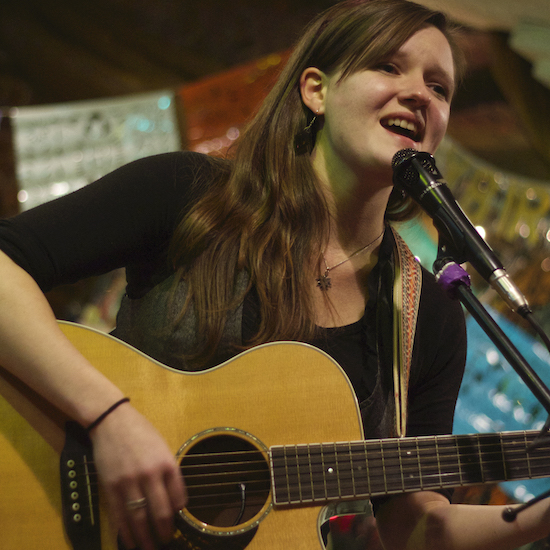 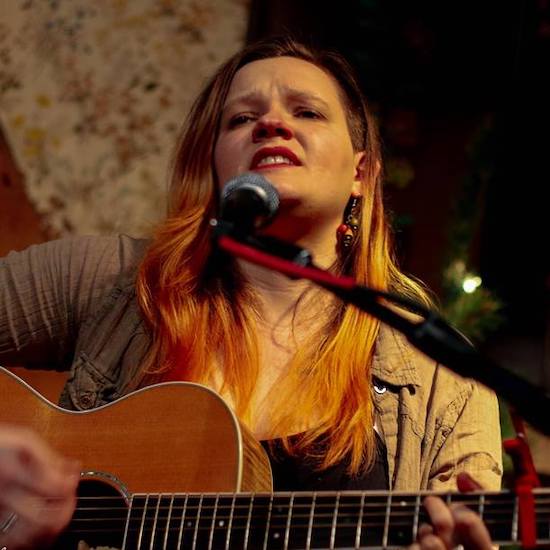 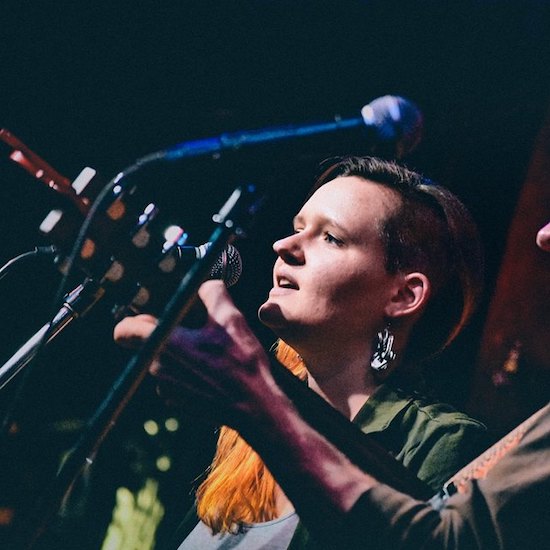 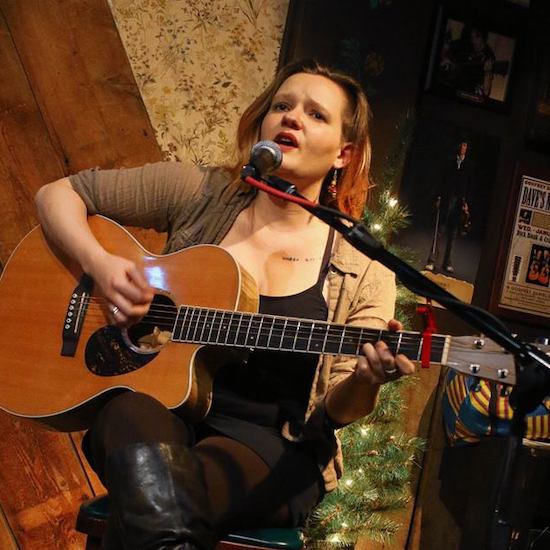 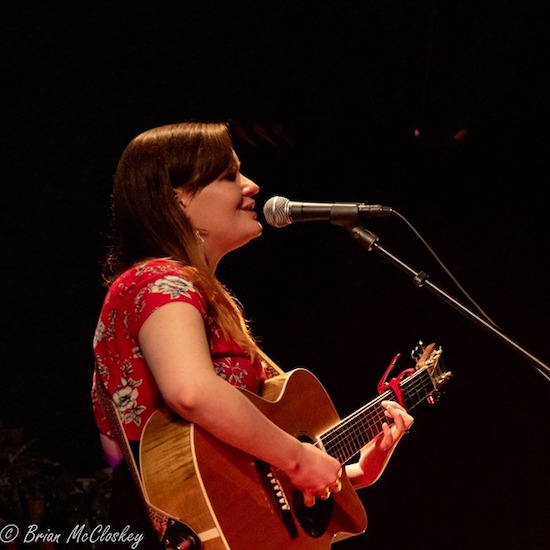 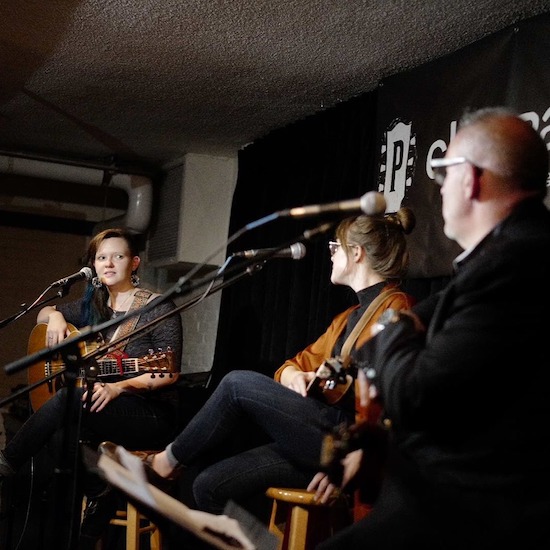 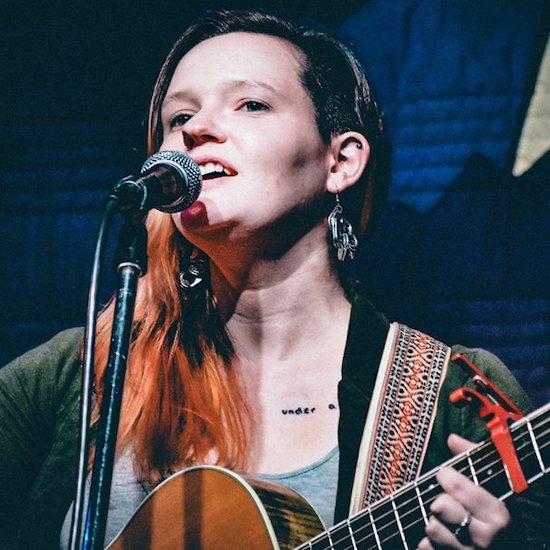 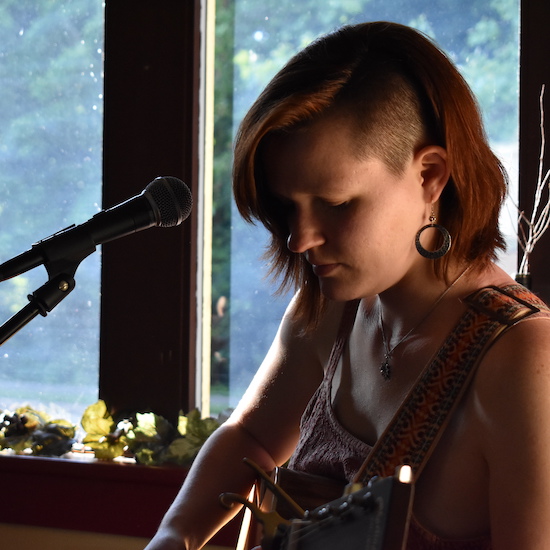 “Rachel’s stories and finger style guitar playing create song-scapes rather than just your average tune. Melody and harmony are prevalent, but the experience is what you go home with. Add in a brilliantly woven, genuine and sometimes silly banter and Rachel’s unique show will stay with you a long time.”

“Rachel connects with her listeners through a magically complementary mix of music and message.”

– Nick Noble, Host of THE FOLK REVIVAL on WICN

“Rachel Marie’s music manifests the purity of her voice and her spirit. Her songs are touching and profound and her rapport with the audience immediately makes one feel as though you have known her for a long time.”

“I definitely heard some of the feminist singer songwriters that I grew up listening to in [False Foundations] – Overstuffed lines of Tori Amos, philosophical turn of Indigo Girls, lilting vocals like Joni Mitchell.”