Sara Wilkins has established herself as a versatile and energetic cellist in the Boston area. An active performer, she has toured and given master classes with the Tarab Cello Ensemble and performed with the American Chamber Opera in Chicago. Her performance with Time’s Arrow New Music Ensemble was called, “remarkable for its sensitivity, ensemble responsiveness, and intelligibility.” She’s also led the Boston University Cello Choir and has collaborated with renowned composers, including Richard Wernick, Augusta Read Thomas, David Rakowski, and Lyle Davidson.

An experienced teacher, Dr. Wilkins is currently on faculty at All Newton Music School, Sharon Music Academy, and Beaver Country Day School. Her cello students have won auditions for the SEMSBA and MMEA District Festival Orchestras, and prizes in the Crescendo Competition. 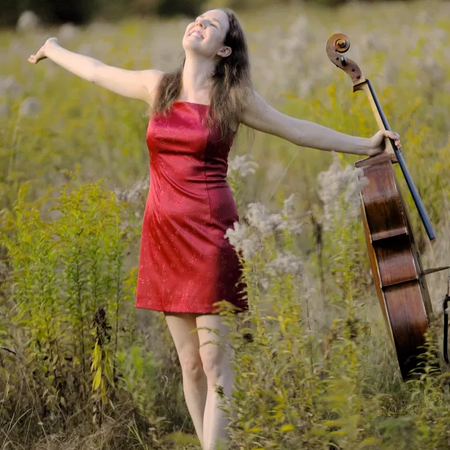 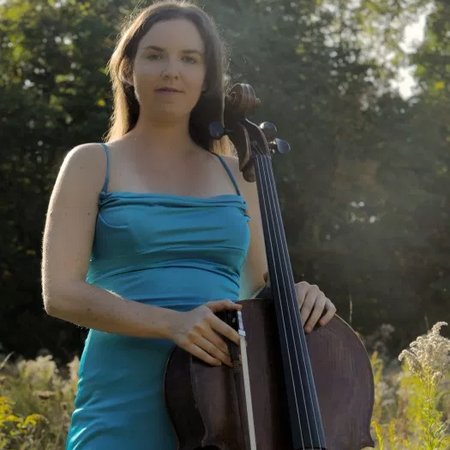 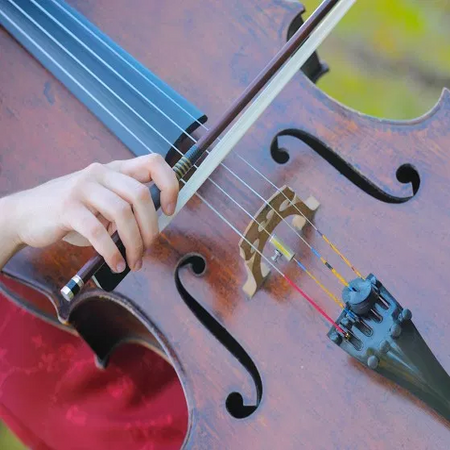 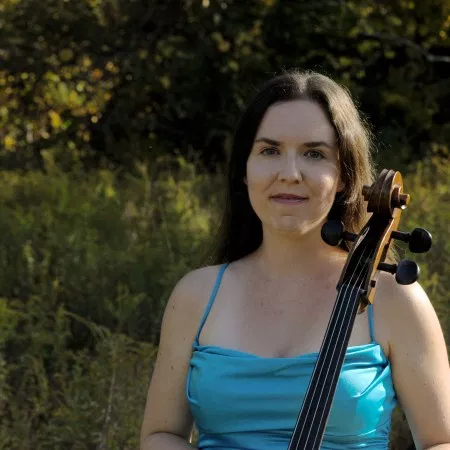 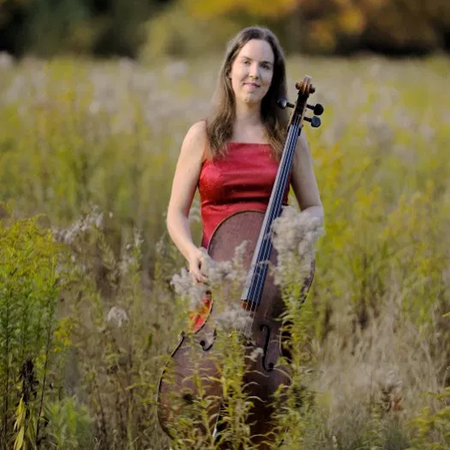 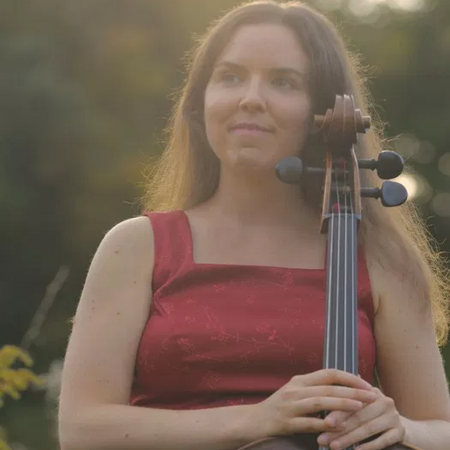