Influenced by artists such as Amy Winehouse, Stevie Wonder and Joss Stone, singer-songwriter Katrina Marie aims to bring back the sounds and styles of decades past with her soulful interpretations of both classic and current tunes. Performing both cover songs and originals, Katrina brings the same energy to her own music, which has been featured on a number of radio stations, including 92.5 The River and 88.9 WERS.

Nods to her talent and the great skill of her band have also landed in print. The band has been featured in Metronome Magazine, Boston Voyager Magazine, Bill Copeland Music News, and the UK’s The Singing Whovian. Nominated for the New England Music Awards Best Soul and R&B Act in both 2018 and 2019, Katrina continues to receive accolades. Her latest album release, “When There Is No Color” was not only nominated, but also won for Best Soul and R&B Album of 2017 at the Independent Music Awards. 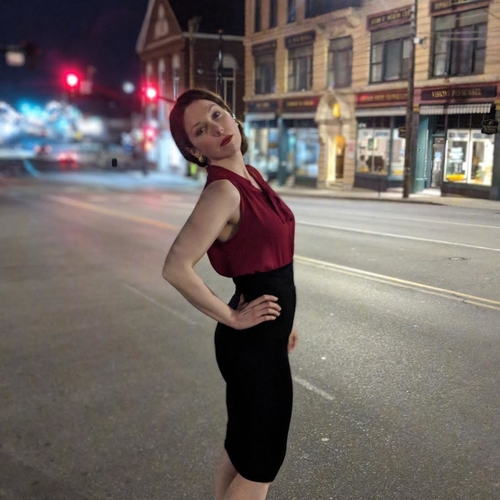 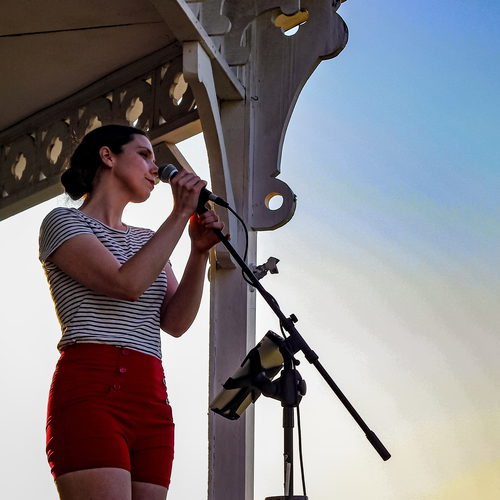 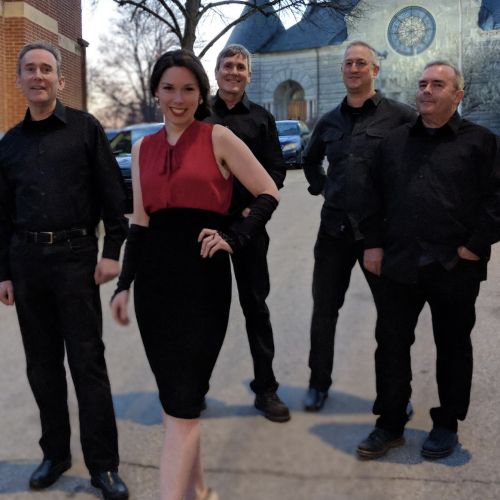 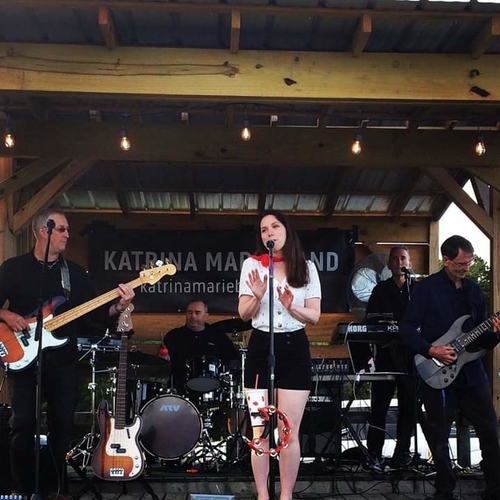 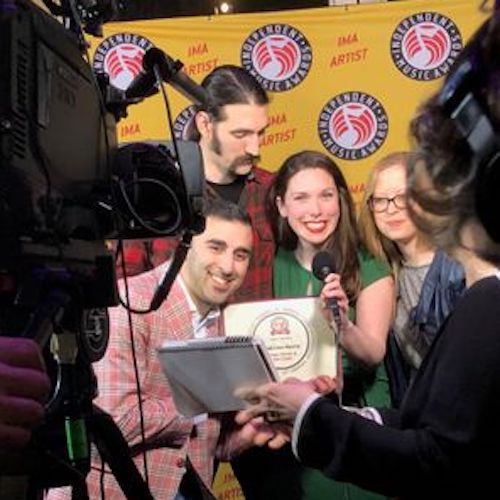 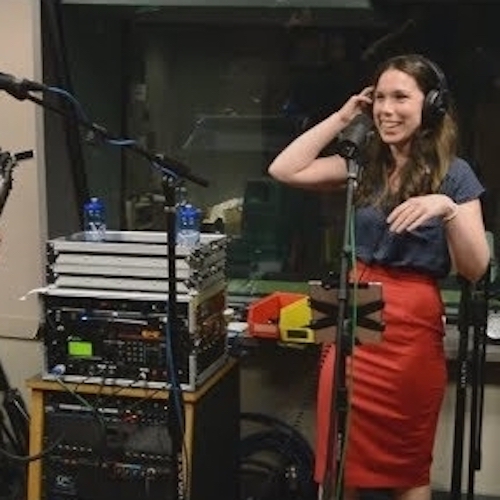 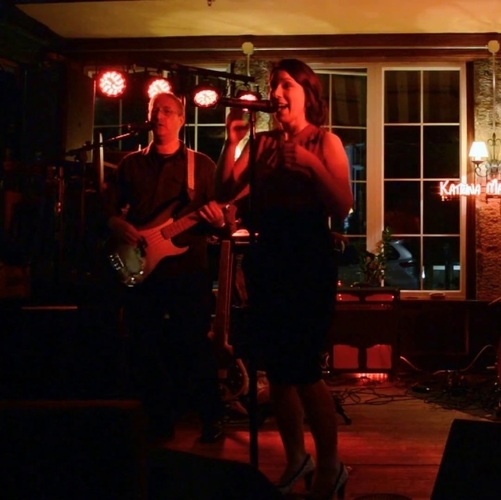 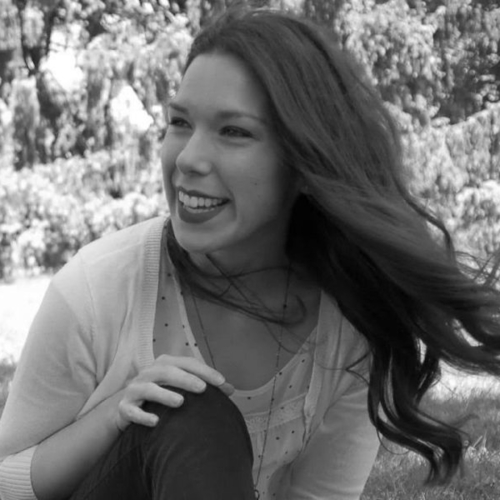 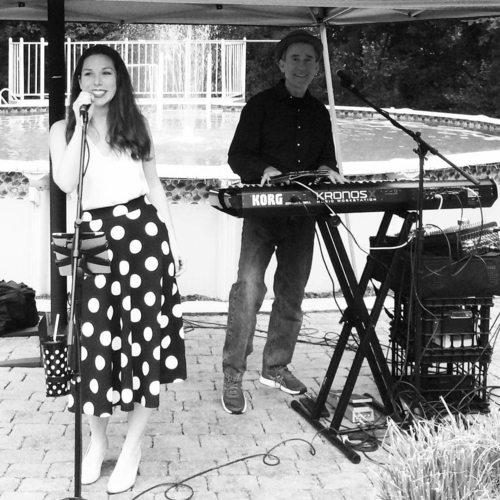 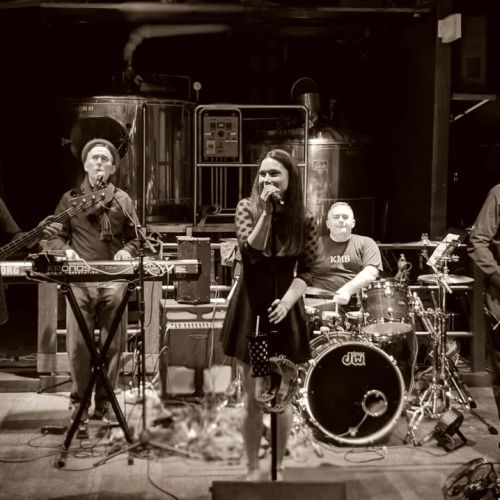 “The music of Katrina Marie will blow you away. Her vocal inflections and passion shine throughout her songs. Her music will touch you on many levels and don’t be surprised if you find yourself dancing or having a line or two go through your head all day long. Katrina Marie is the total package, beauty, style, passion, and talent! She is indeed the angel of sweet voice!”

“Katrina Marie rocks, rolls, and offers up all kinds of soulful expressions. There is no challenge her vocal prowess cannot meet and there is no style she cannot finesse.”

“I caught a show at Dante’s the other weekend and absolutely loved it! The set list was pure sorcery and I really dug the originals! Katrina Marie, you are a sheer joy to watch! You put on a show that felt like a dancehall jam in all the best ways!”

“Katrina Marie has the most incredible voice that I have heard in a LONG time! HIGHLY recommended!”

“Absolutely exquisite music! Makes me feel like I went back in time to an era of musical elegance and poise!”

“A slick retro vibe, fueled by R&B and Soul.”

“The KMB Duo rocked the cocktail reception for a private event of 250 people. Everyone was complimenting the song selection. As the venue manager, I appreciated their professionalism and ability to entertain such a large group without overpowering conversations.”