Currently, Joe is performing with his namesake, The Joe Mack Band. The band features Joe on guitar and vocals, the impressive Ronnie Belben on bass, and Mark “Sparky” Sandler on drums. Together, the trio performs original compositions, as well as cover songs from artists like Joe Satriani, Jeff Beck, Jimi Hendrix, Carlos Santana, Stevie Ray Vaughan, Eric Clapton, Stevie Wonder, The Allman Brothers, The Rolling Stones and many, many others. 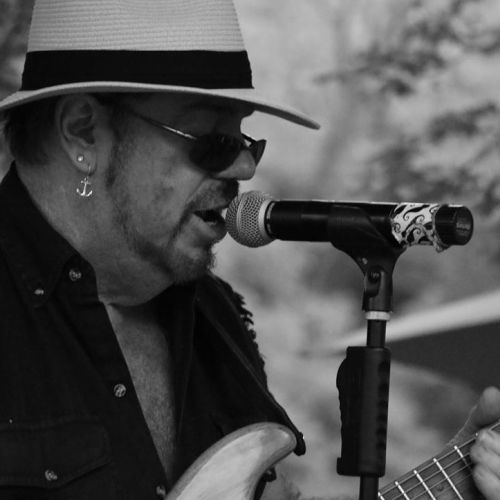 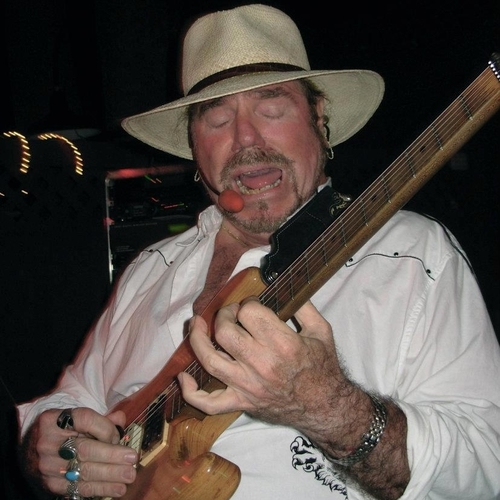 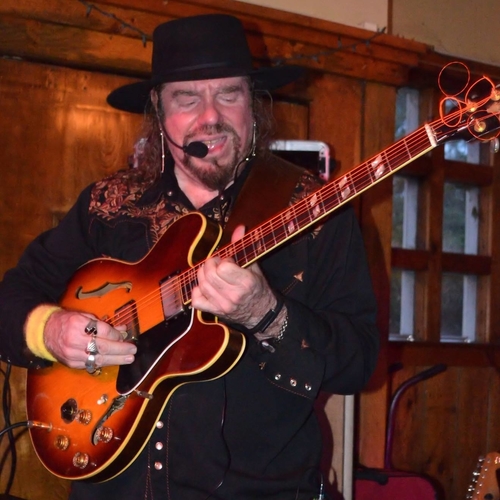 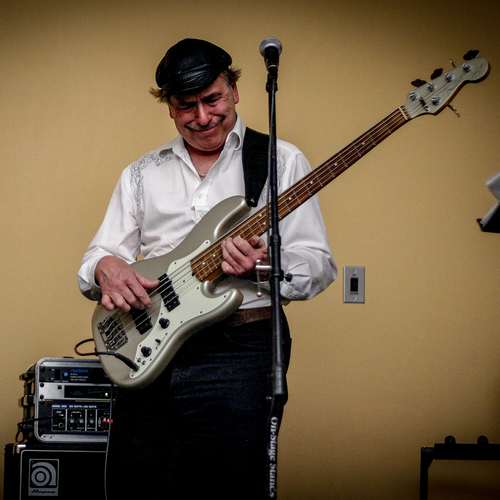 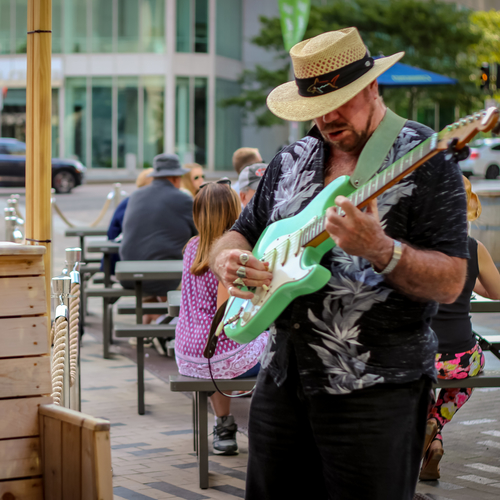 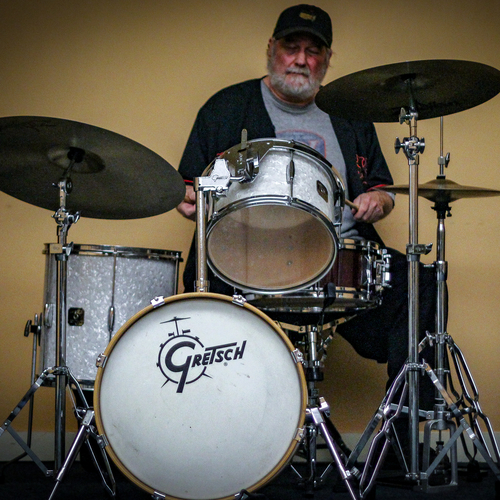 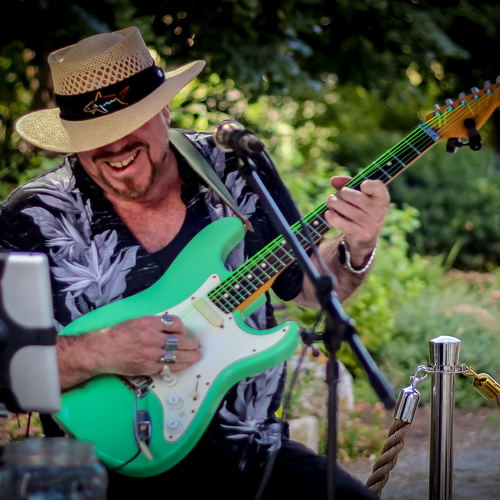 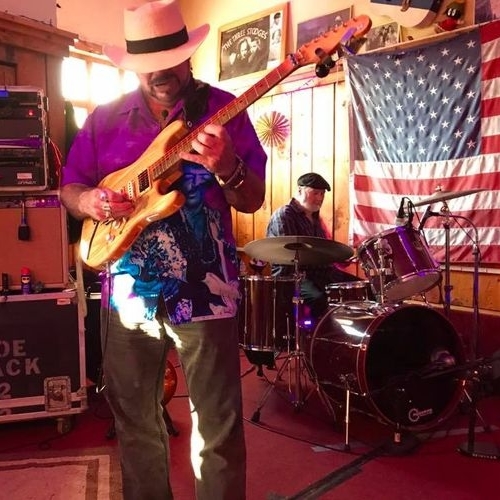 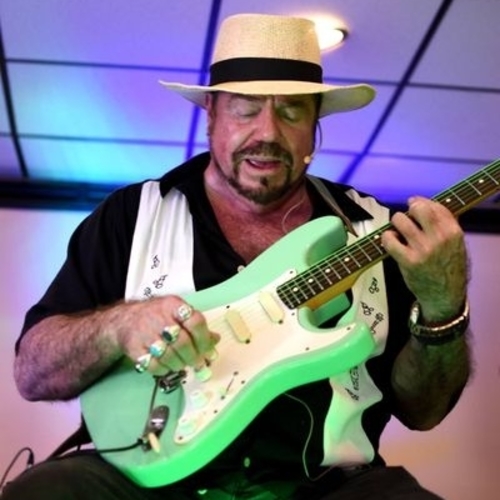 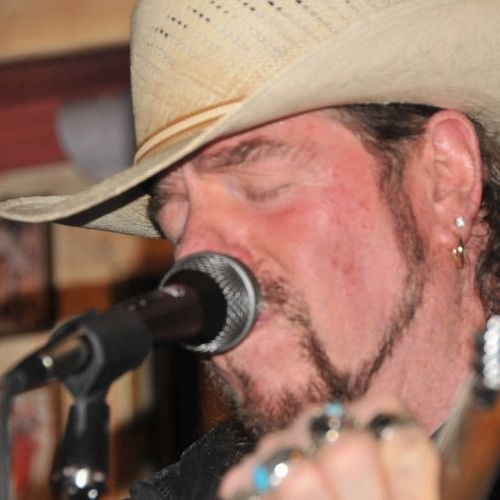 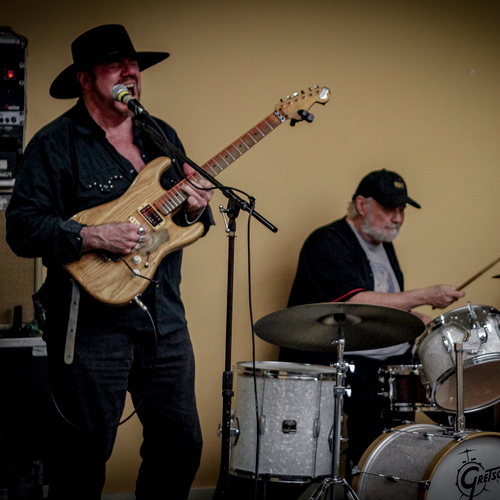 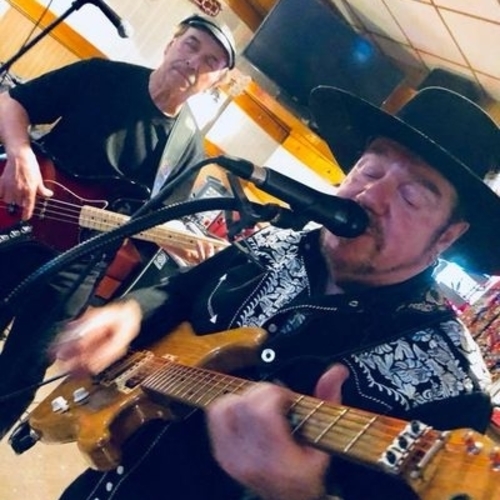 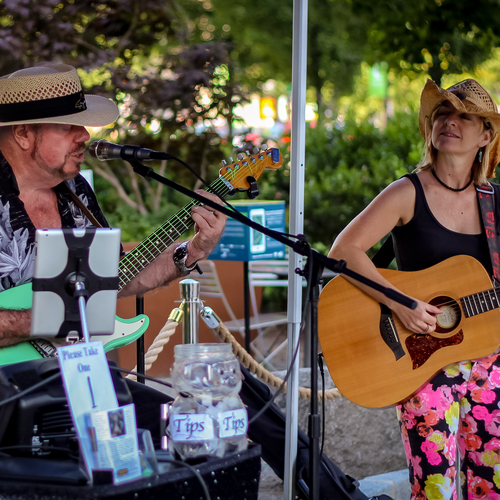 When I Think About Love

“‘Hen House Blues’ is a throwback to the way the blues used to be, while ‘Desperate’ (I love this song) incorporates the best of everything the blues has become. I really can’t say enough about this guy’s playing or this CD. If you’re a fan of the blues, the electric guitar, or just plain good music, pick up this CD. No collection should be without one. ”

“They say imitation is the sincerest form of flattery. Well, on his new CD, Joe Mack flatters the hell out of some of the best to ever pick up a guitar. All originals here, but the influences are clear. Stevie Ray Vaughn, Jeff Beck, B.B. King, Joe Satriani, and too many more to name, come shining through.”

“The flavor may come from the influences, but the cooking is all Joe Mack. And cook he does. From tracks 1 to 12 and everywhere in between, Joe Mack plays the blues with an unbridled enthusiasm and ability seldom found north of the Mason-Dixon line.”

“The exotic ‘Song For Jeanne’ [is] reminiscent of Stevie Ray’s ‘Riviera Paradise’. Beautifully written and performed.”

“It is great to hear someone who is a master at playing the blues. Guitarist/vocalist Joe Mack does this on his powerful recording. Mack’s tasty blues melodies bring a warm, but aggressive feel to the songs on this record.”

“Each note he plays makes sense and he never runs out of musical ideas. Mack shows off his technical abilities, as well as some meaningful songwriting. Mack’s meaty and sometimes raspy voice compliments the music perfectly.”

“Joe brings an element of belief to the listener, even on the disc’s ballads. His versatility as a guitarist and singer make this album the great work that it is.”