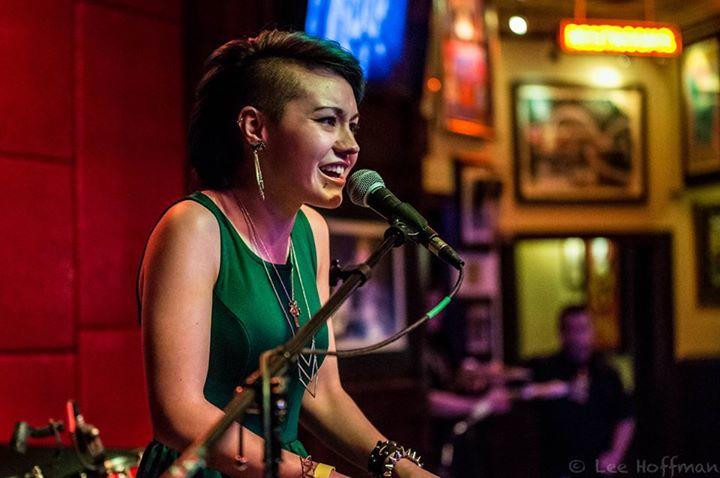 Spunky singer-songwriter, Fiona fell in love with the spotlight after auditioning for her school’s musical in the third grade. As the years passed, she took part in many school and community choirs, as well as different musical theater productions. In 1999, she strengthened her experience with piano lessons and in 2005, she began formal voice training. When asked, Fiona will tell you that she grew up in a house full of music and was influenced by just about every genre imaginable. From opera to 80s hair metal, she learned to draw inspiration from almost anything and everything.

Fiona completed her first solo tour in August of 2015. The tour included 12 cities in the Eastern half of the United States. In December of 2016, Fiona released a full length acoustic album of original songs. In addition to her album, Here’s to My, her single “Just Go” is also available on iTunes, Spotify, and most streaming music sites. Moving forward, Fiona plans to collaborate more with other musicians. Keep your eyes open for another tour announcement and more new music from this talented artist. 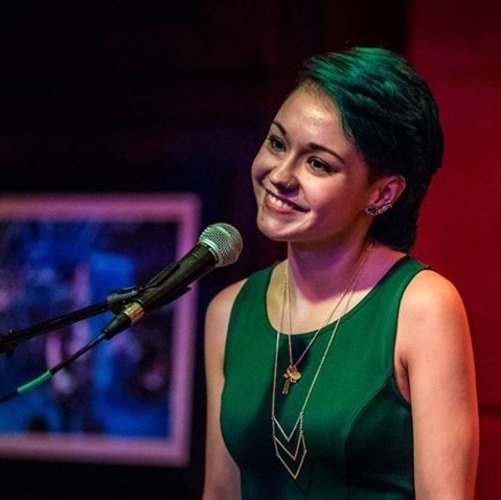 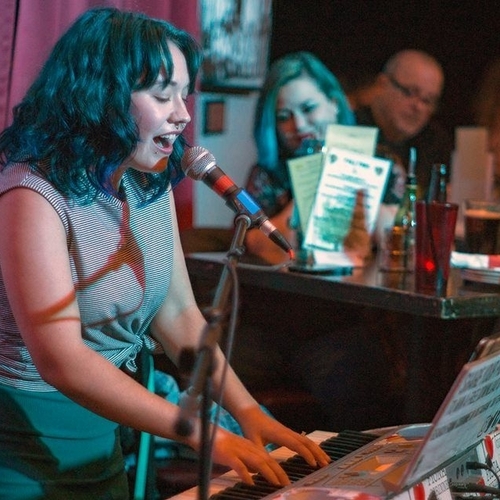 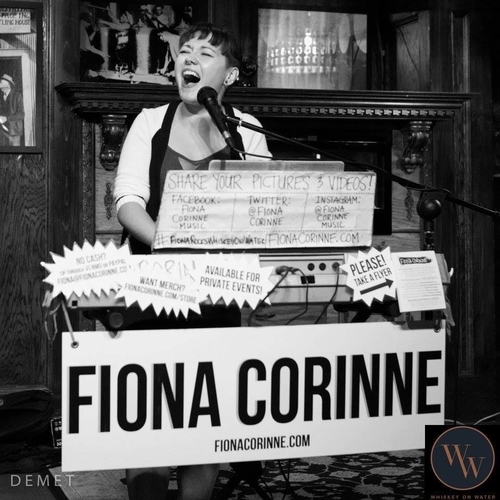 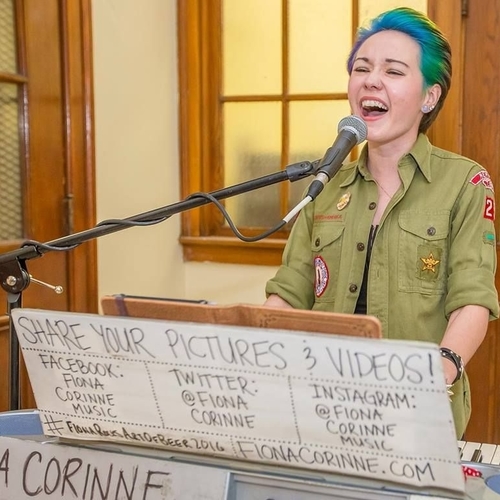 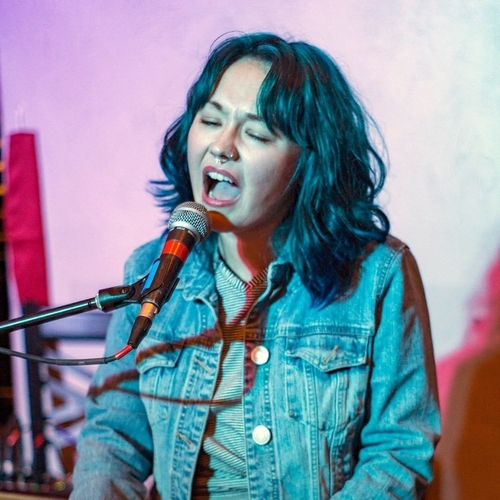 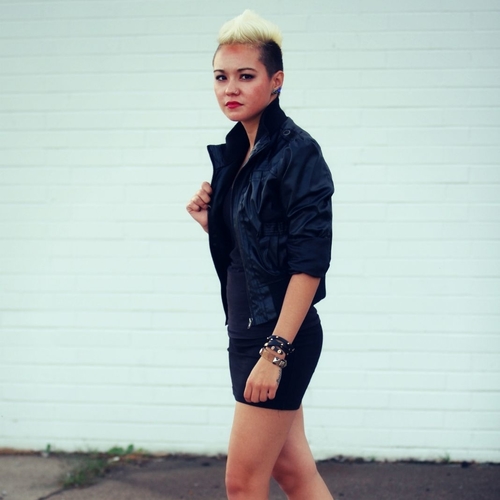 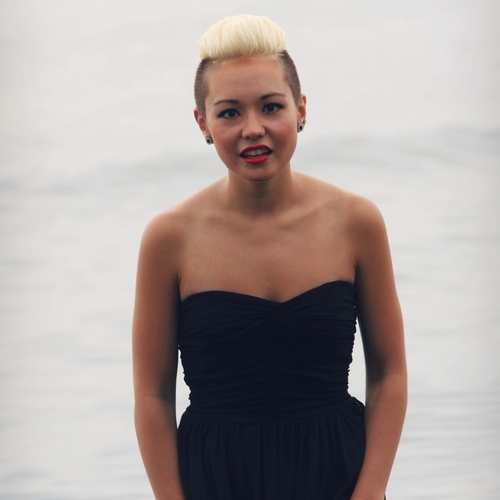 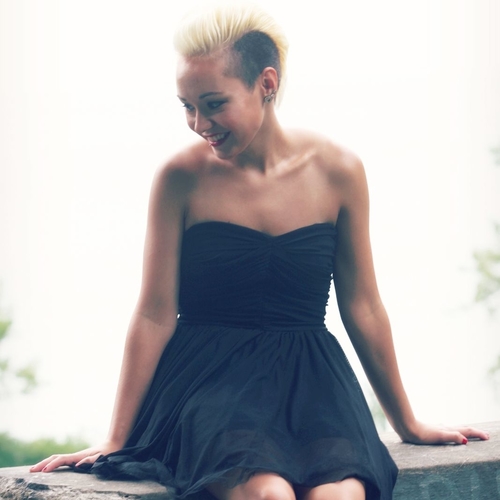 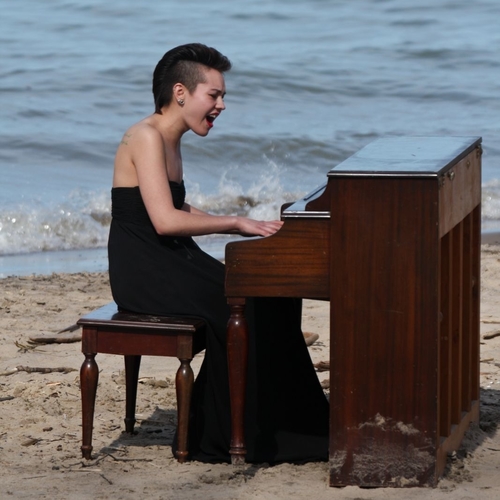