As a self-proclaimed tunesmith, Federico first builds songs with poignant lyrics, accompanied by his trusty acoustic guitar. Once the melody is settled, he then turns to fellow bandmate Matthew Kloosterman to add subtle, yet impactful harmonies on the electric guitar. Afterwards, award-winning percussionist Fabio Pirozzolo is called in to create emphatic rhythms with the cajon. Together, Federico and the Breeze has a beautiful and full sound, performing their traditional genres, but with a creative groove and lots of acoustic finger-picking.

Federico’s first album, Waiting for a Friend was released in 2008 and charted well on the americana and roots playlists. He is available for various types of events, festivals, and more. 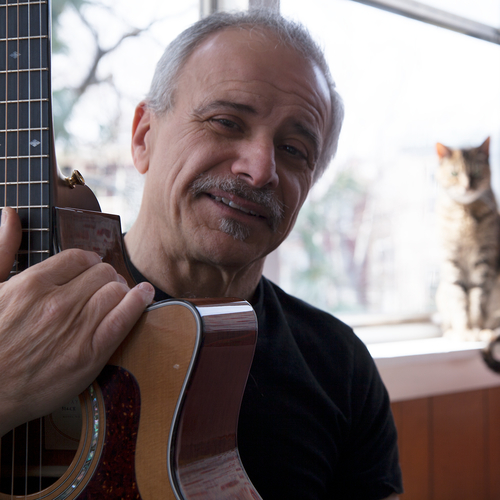 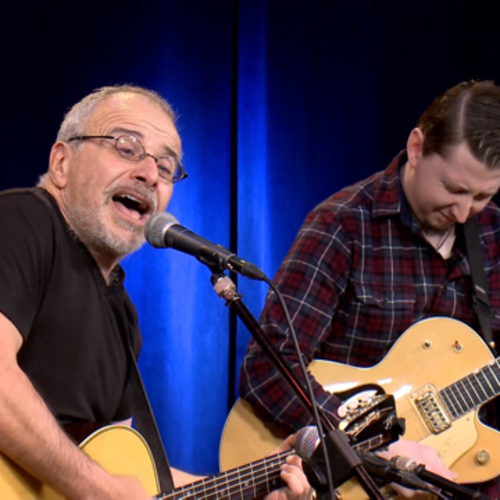 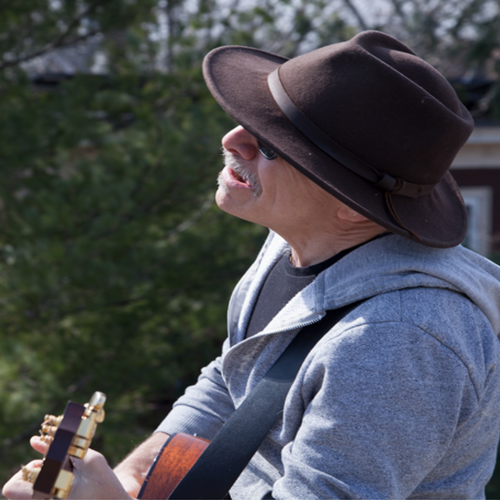 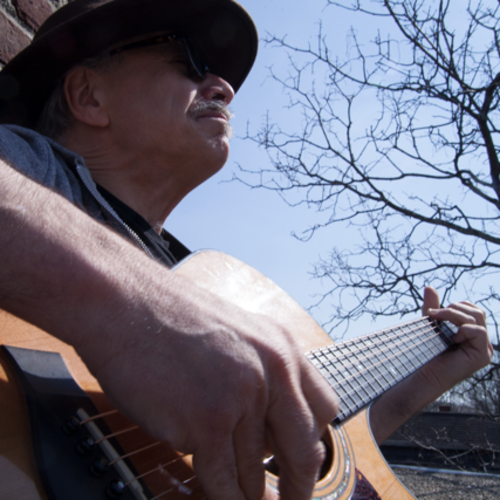 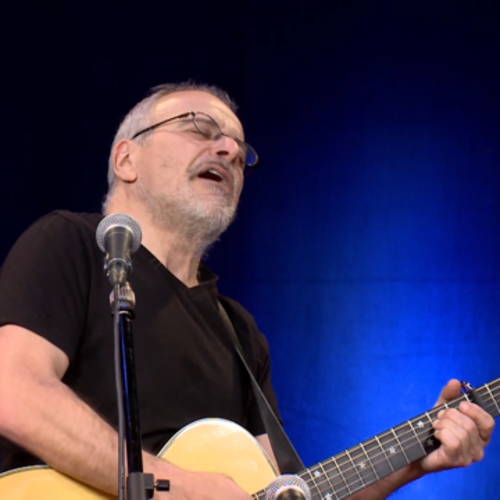 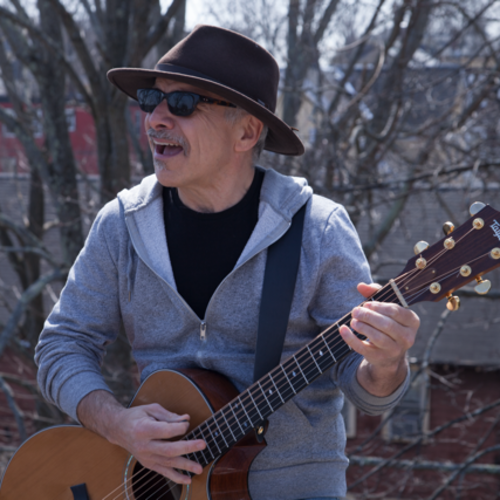 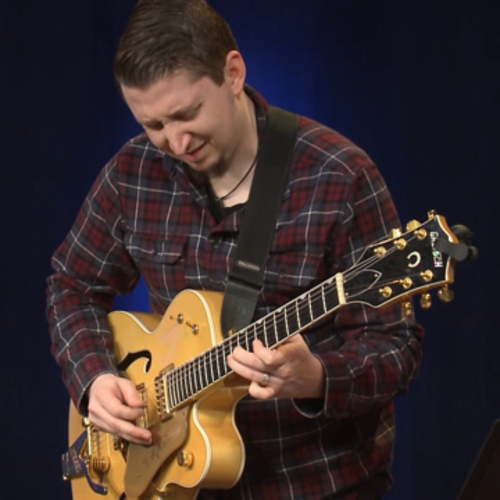 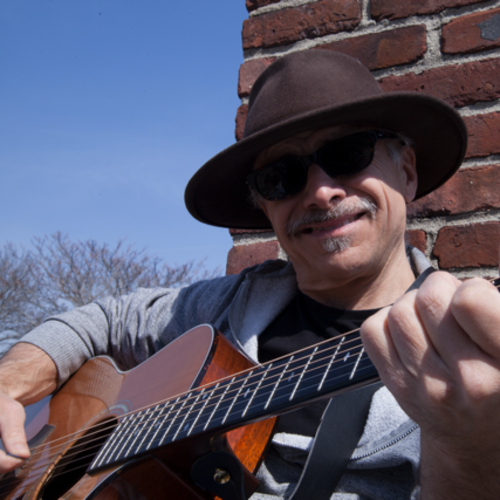 FEDERICO AND THE BREEZE