The Dan Walker Band is a New Hampshire-based acoustic rock band that specializes in music for weddings, functions, and special events. Collectively, these musicians have over twenty years of professional experience. Dan has opened shows for Livingston Taylor (brother of James Taylor), Martin Sexton, Merle Haggard, Roseanne Cash, and many more. His music has also been featured in many TV shows and in multiple films on networks such as CBS, NBC, ABC, A&E, and The Discovery Channel.

Dan and his band are all incredibly versatile. They’re just as comfortable performing acoustic rock as they are performing pop or jazz. This makes them the perfect option for any outdoor cocktail party, garden party, or anniversary celebration. For wedding ceremonies and cocktail hours, they also offer elegant classical guitar or other smaller ensembles. Whatever the event, The Dan Walker Band will definitely make it one to remember! 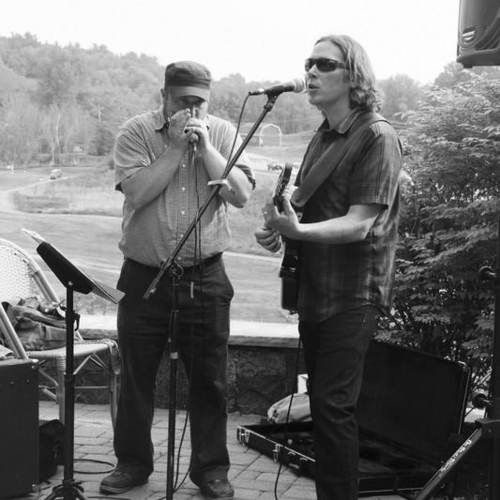 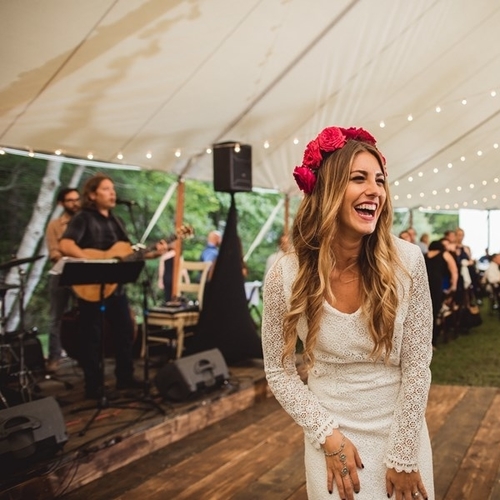 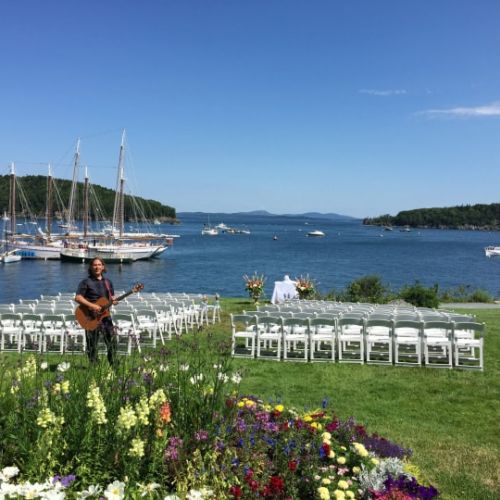 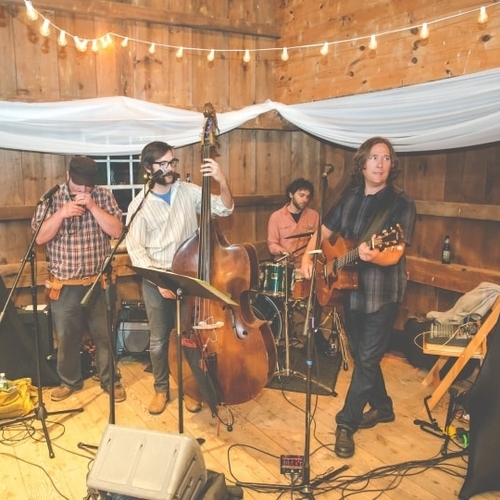 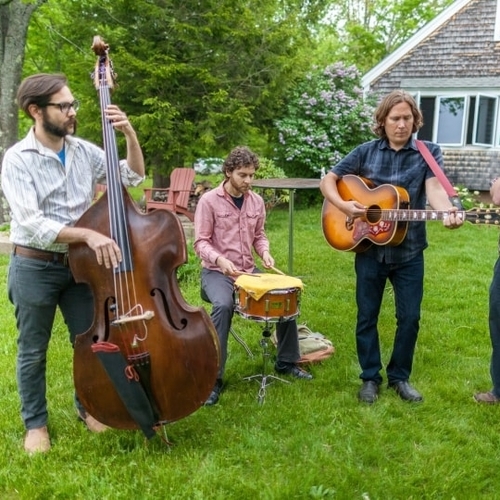 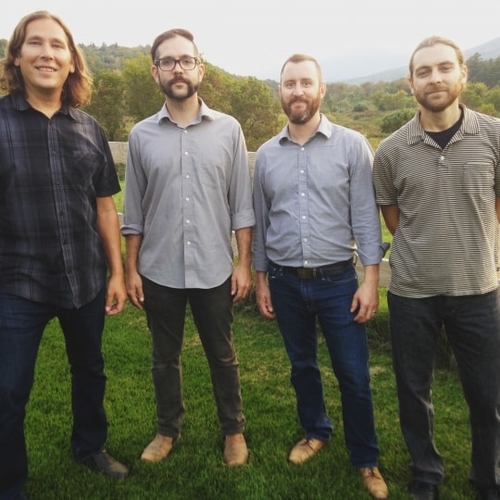 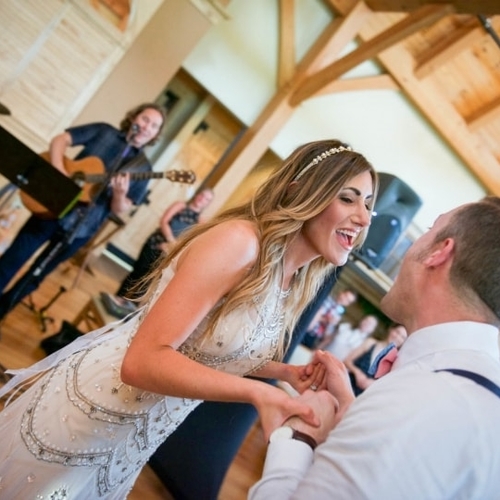 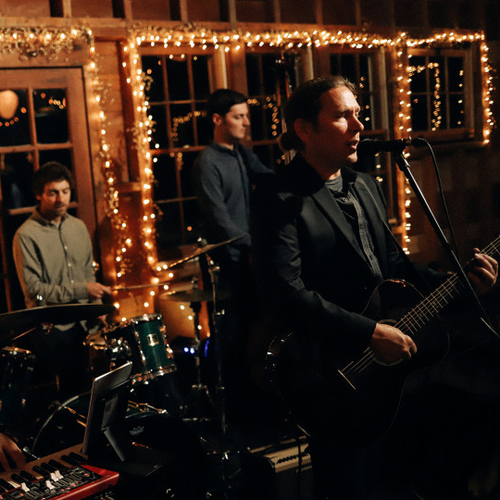 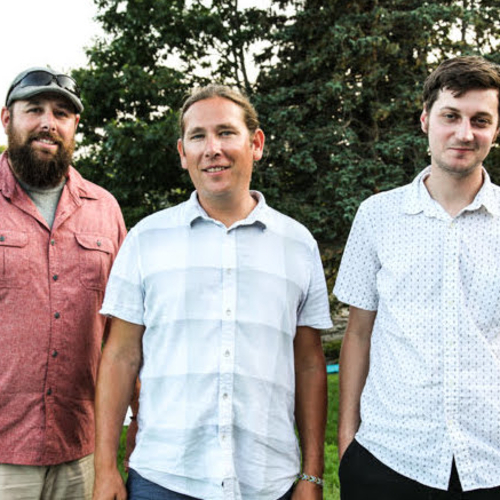 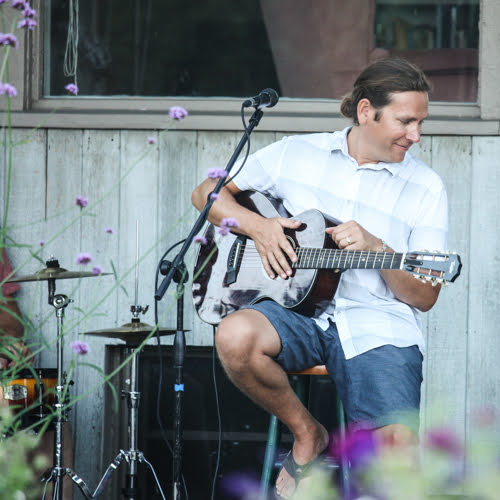 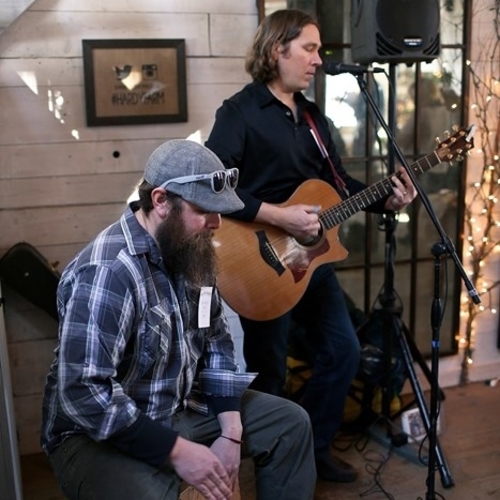 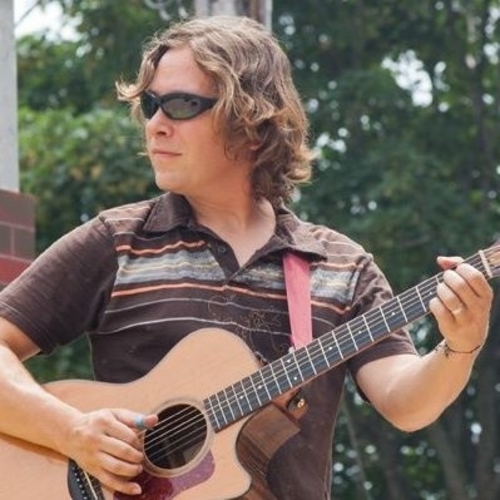 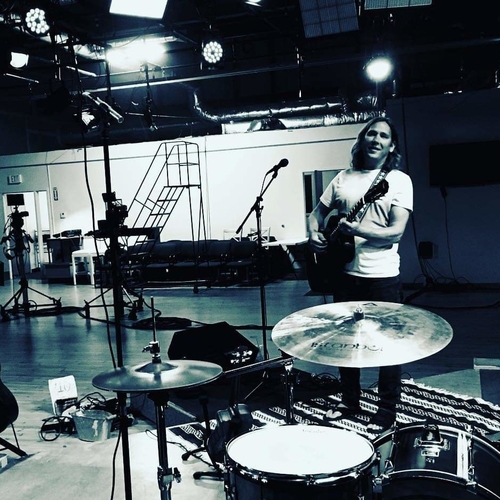 “Dan and his band were phenomenal! Dan played during our ceremony and cocktail hour and was joined by his band for our reception. Our guests loved his laid back vibe for the acoustic music and danced up a storm to the party music. The music selections were great. Dan was easy to work with and happy to learn our special songs. Two months later, we are still getting compliments on our music! We [also] appreciated that Dan came early to learn the space. Our reception was in a big old barn and it could have been tempting to play really loud, but he and the band got the balance just right. We could party and people could still have conversations at the bar without yelling. We would hire Dan again in a second and highly recommend him and the band for any event! We are so glad we live in the area and can see Dan play again soon!”

“Our non-profit, Stay Work Play NH, was looking for musical entertainment for our signature annual event, the Rising Stars Awards. In looking for a style that would be appropriate and suit the variety of our hundreds of guests, I came across Dan Walker through a Google search. I listened to a few of his tracks and knew this was an artist I wanted to work with! Our pre-event communications were great. He knew exactly what I needed for promotional material. The evening of the event, Dan arrived early, had a professional set-up and was ready for guests when the doors opened. Although I was running the room during the event, I found myself moving to the music as I was making my way around, greeting and speaking to guests. HIGHLY recommend him for corporate events!”

“Dan and his band were the perfect choice for our wedding. They’re great musicians with their own style and sound, pulling from an extensive and varied catalog. We had many comments from guests about how much they enjoyed the music and dancing. From the time we booked until the day of the wedding, Dan was professional, responsive, and offered advice on stage, power, songs, timing, and many other details we had to cover in advance of the big day. We couldn’t have been more pleased that we chose Dan Walker and his band. They were the perfect fit.”

“We booked The Dan Walker Band to perform during our wedding ceremony and reception. We did not have your typical, traditional wedding ceremony and wanted to personalize every single aspect of it. Dan sang and played his guitar to a few of our favorite songs by The Beatles and Warren Haynes (to name a few) while our guests were being seated. I walked down the aisle to him singing “Can’t Help Falling In Love” by Elvis. It was really amazing! The reception was just as entertaining! These guys are very talented and I would recommend them to anyone.”

“Great Band!! Not only do they sound awesome, they pack the dance floor. Our guests couldn’t sit still. Dan is very easy going & great to work with. He listened to my thoughts and ideas, offered helpful advice and accommodated all of my requests, even the last minute ones! If you are considering Dan Walker band for your event, don’t hesitate. You won’t be disappointed!!”

“Dan and the band were awesome. From the ceremony to cocktail hour to the reception, everyone was commenting on how amazing the music was. They learned our wedding song and nailed it. So happy with them and would recommend to all!!”

“Wonderful band, the dance floor was full all night.”