Brittany Stockwell currently plays fiddle for Nash Next finalist and first round Grammy-nominated artist, Ashley Jordan. Always possessing an inclination for the arts, Brittany began taking private violin lessons at just four years old. She worked diligently and quickly became an advanced performing violinist by age fourteen. At fifteen, she picked up the viola, which she mastered before graduating high school less than three years later.

Brittany has participated in the Central Massachusetts Junior and Senior District Orchestras and in the Massachusetts All-State Orchestras. She has performed both at Mechanics Hall in Worcester, as well as Symphony Hall in Boston. Even more impressively, Brittany was also a member of the Whitinsville Christian School Chamber Orchestra, which participated in tours through Louisiana, Mississippi, and the Dominican Republic.

In addition to performing, Brittany has also been teaching and tutoring private music students for over ten years. She currently teaches violin and viola in the Boston and Worcester areas. She offers private and group music lessons at Eccentric Musician Company in North Oxford and Keith’s Music House in Boylston. 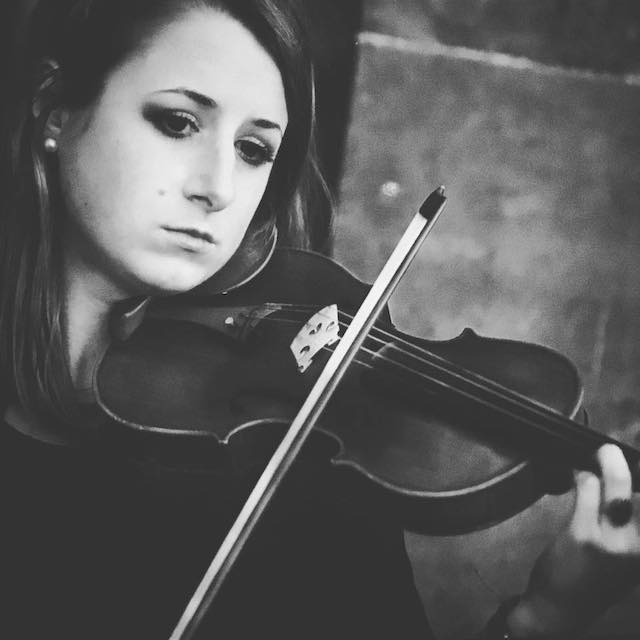 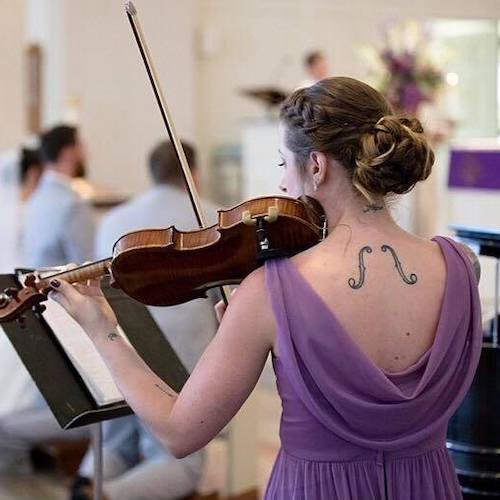 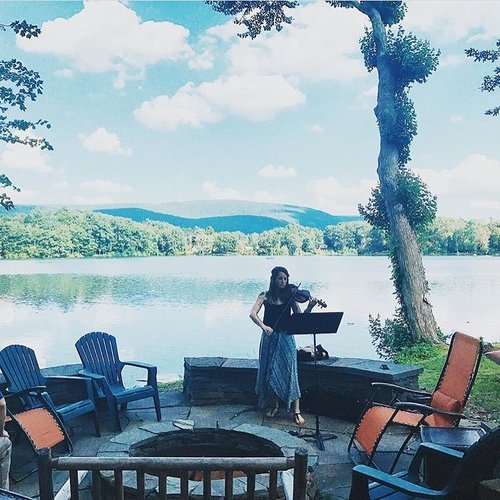 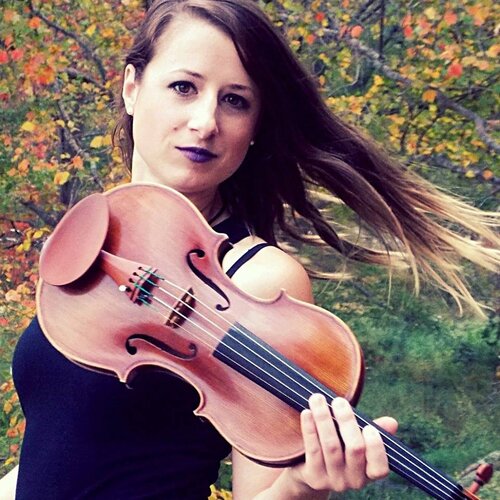 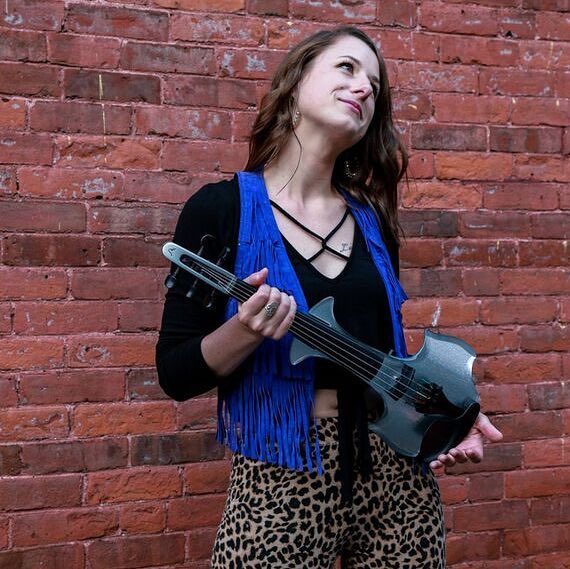 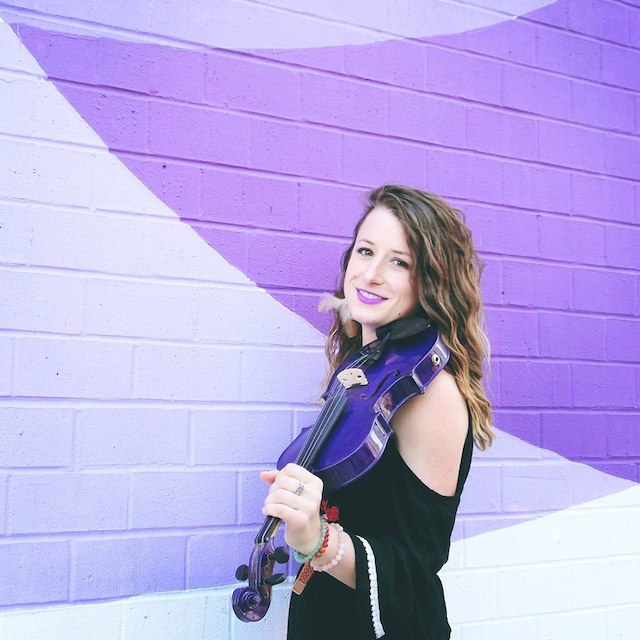 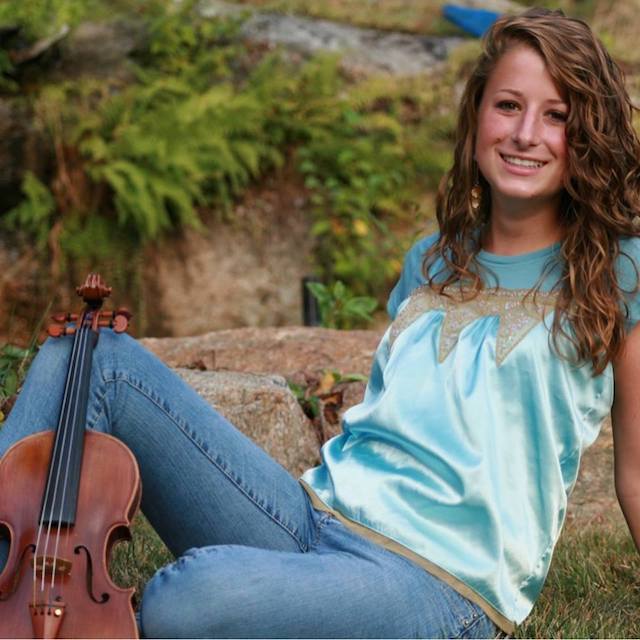 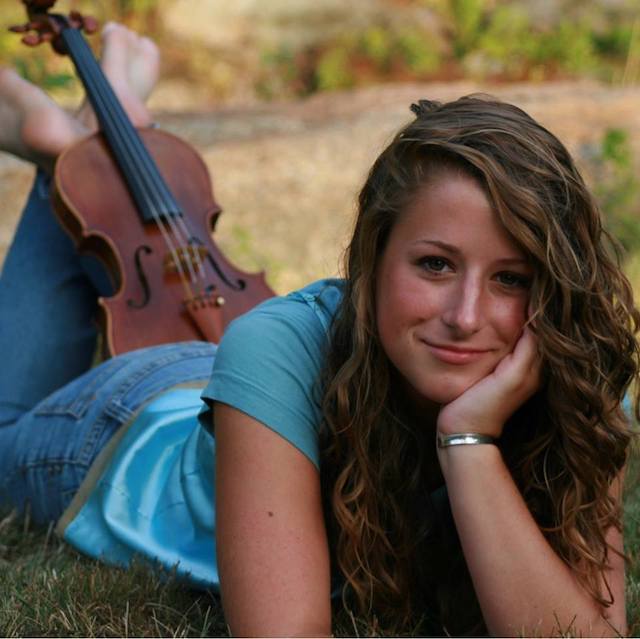 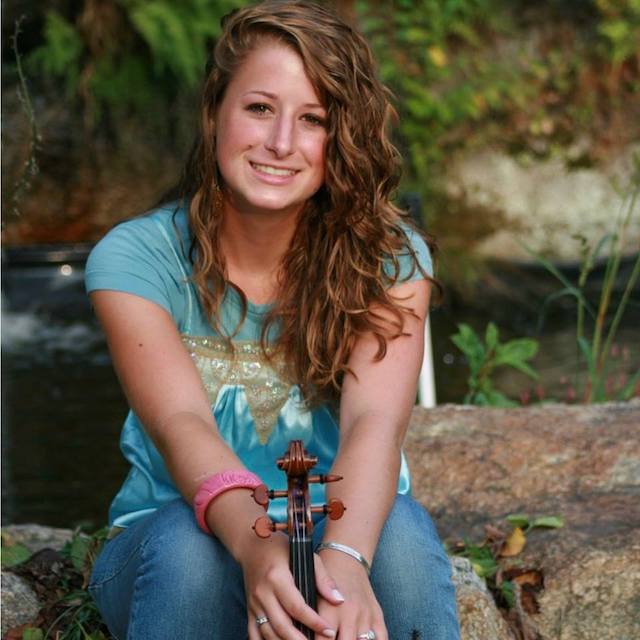 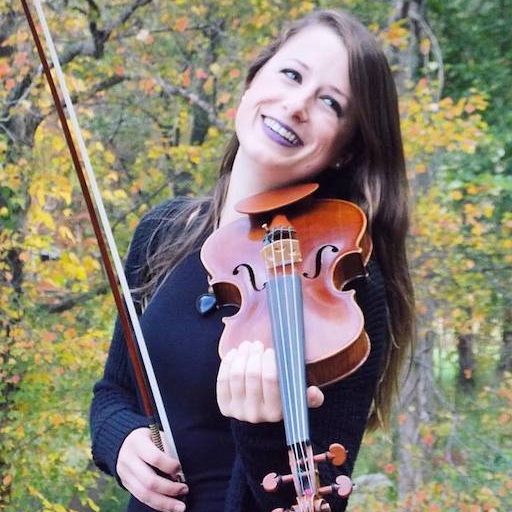 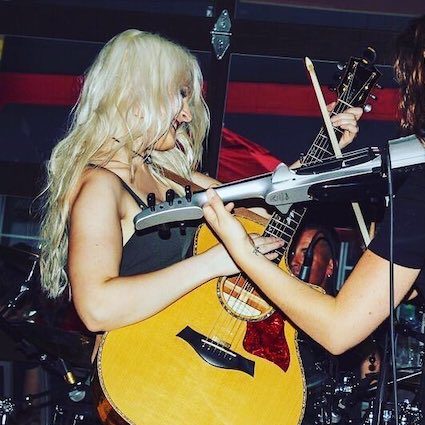 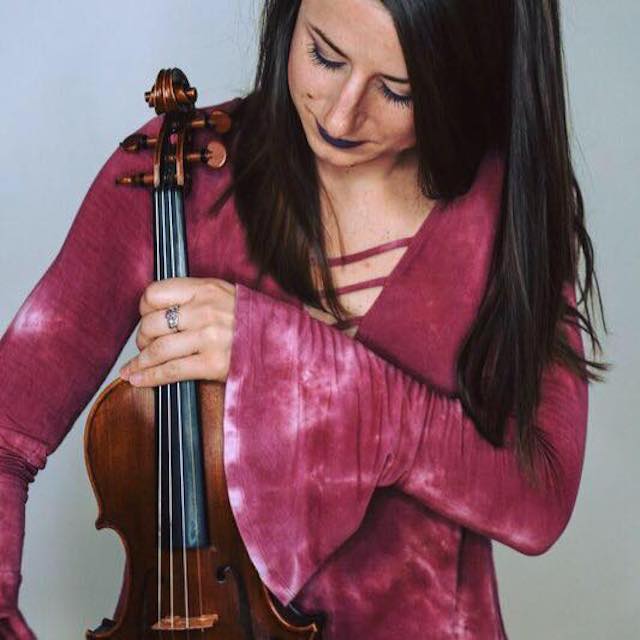 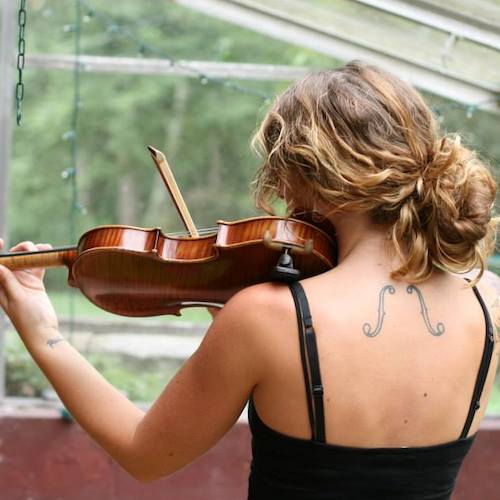 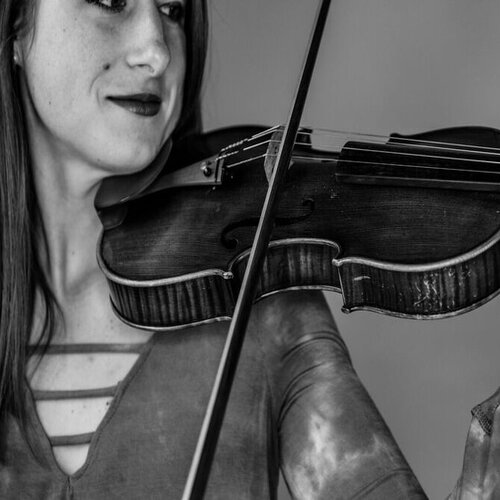 “Brittany is a multi-talented musical professional. She was very accommodating, personable, and an awesome person overall. At the 12th hour, my client (bride & groom) decided to add a classical touch to their ceremony, hence we elected to add a violinist. We made the perfect choice by hiring Brittany. The bride and groom are from a multicultural background, hence they wanted to incorporate said, as well as bring in a pianist and a small choir (perfect strangers to Brit) to accompany her. Though time did not permit them to rehearse prior, Brit was able to execute her craft without fail and [with] utter perfection and finesse! Thank you Lady Brit for going above and beyond. A job well done! Much appreciated!”

“I am so happy we hired Brittany Stockwell to play at our wedding ceremony! Many of our guests commented on how wonderful it was to have a violin playing during our ceremony and how beautifully she played!!! It was very romantic!!! Brittany is THE BEST!!!! Very talented, professional, and helpful with musical selections, providing a CD with a list of songs that we could listen to. She also helped us to select each song, which turned out great. The songs played by her will always be in my memory and every time I listen to them it will bring back the beautiful time we had at our wedding. I super recommend her. She is perfect!!!! Thank you Brittany for making our special day even more special!!”

“My event was a simple romantic gesture. On our 1st year wedding anniversary, I wanted to treat my wife to her three favorite songs on violin. I sent a request for a violinist and Brittany was the first to respond. I asked a lot from her. She had to learn 3 new songs that do not have much violin. So, she learned the vocal parts on violin and nailed it. I changed locations on her and she accommodated without hesitation. I asked for her to send me a recording and she sent a video of her performing the songs within the same day. She played right on 114 in Salem and wasn’t remotely distracted by the loud traffic passing by. Amazing!!! HIGHLY RECOMMENDED!!!”

“My husband and I love Brittany! She performed at our wedding and did an amazing job serenading me down the aisle. She was very professional and easy to work with. We met her while she was performing at Patriot Place in Foxboro, MA and picked up one of her sample recordings. As I was planning my wedding, I would listen to it all the time! So glad she was part of our special day!”

“I do not have enough wonderful things to say about Brittany. She was so sweet and easy to work with and unbelievably talented. I could not have asked for a better musician to play at my wedding ceremony. My guests had wonderful things to say as well and she was a lifesaver when my limo was a half-hour late picking me up to go to the ceremony. Thank you so much, Brittany!!

“Britt is fantastic! She’s very talented, super friendly and extremely accommodating. She not only played the songs I requested before the party, but also played recommendations thrown at her by our party guests. I absolutely recommend her. Everyone was amazed and agreed that Britt made the party extra special. She also fit right in and was comfortable with the crowd. BOOK HER NOW!”

“Me and my wife used Brittany for our wedding last month. She was very professional and was accommodating to the type of music we wanted to have. For price and quality of music, we would highly recommend using Brittany again!! Thx for sharing your talent with us, Brittany!!”

“Brittany did such an amazing job playing for our wedding. Everyone was so impressed by her beautiful music! I would recommend her to anyone and everyone!”