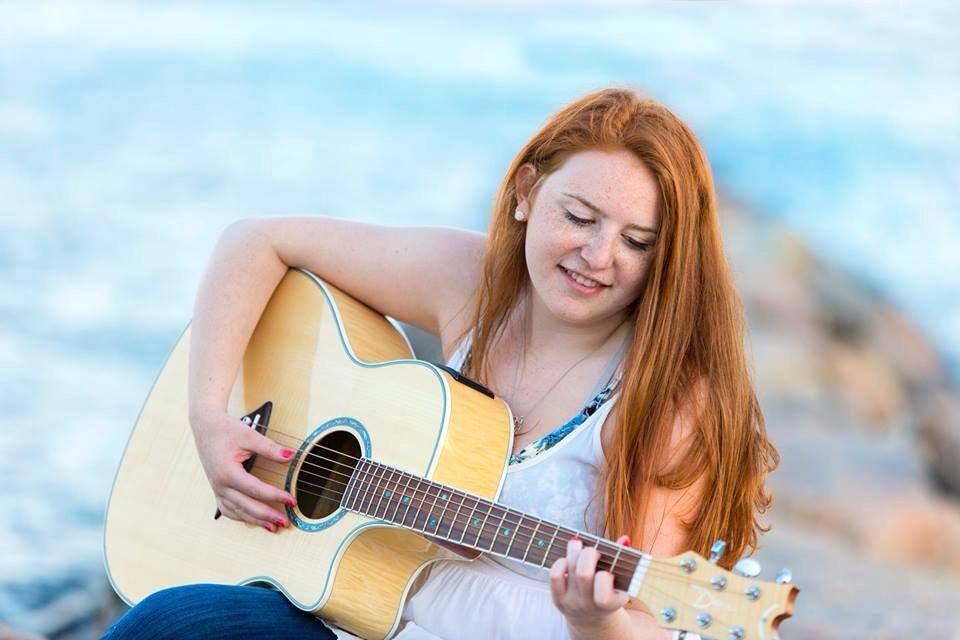 Melissa Wasserman has been writing songs since she was twelve years old and has been singing even longer. She currently dabbles in multiple genres of music, including folk, pop, acoustic, and even a bit of country. Melissa is a graduate of Berklee College of Music with a dual degree in Songwriting and Music Therapy. In addition to performing all over the country, she is also pursuing a career in both her fields of study.

Among many other places, Melissa has graced the stage in Boston, Nashville, Fairfield, Los Angeles, and Burlington. She hopes her music can reach other people and would love to provide an outlet for those who need it. Melissa’s debut single “No Yesterday” can be found on most platforms including Spotify, iTunes, SoundCloud, Bandcamp, and YouTube. 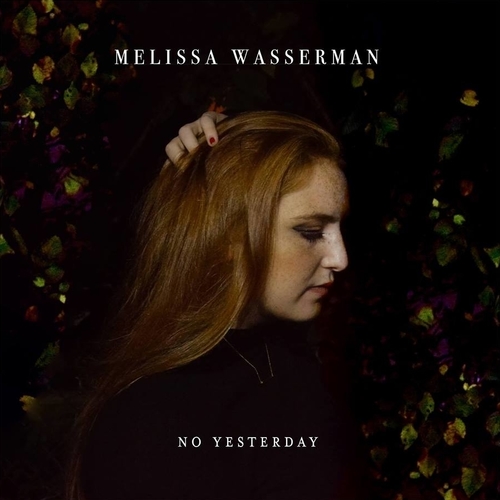 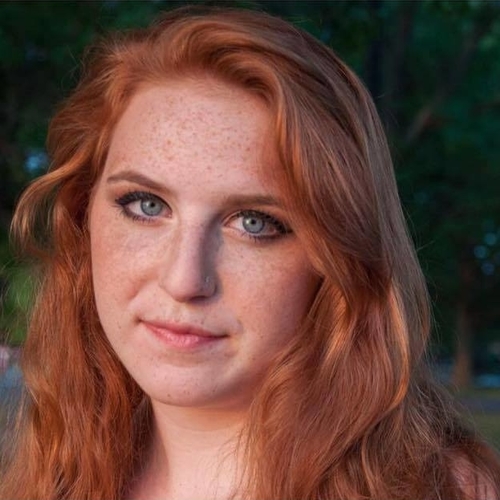 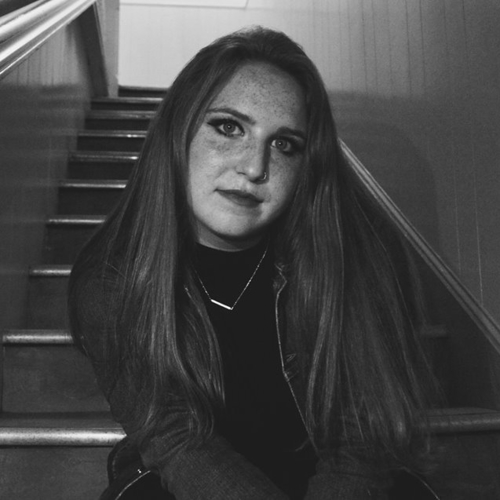 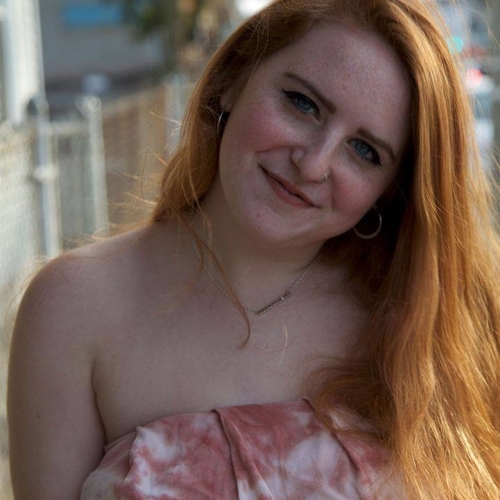 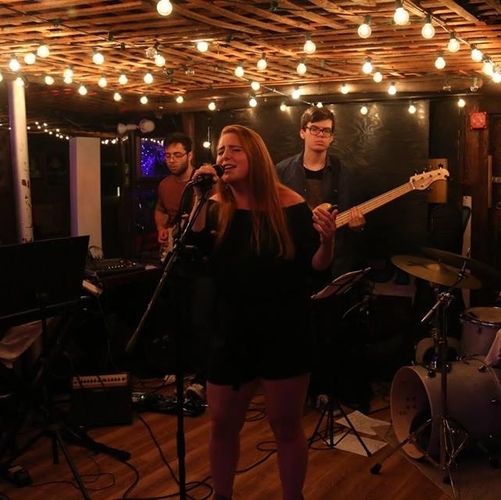 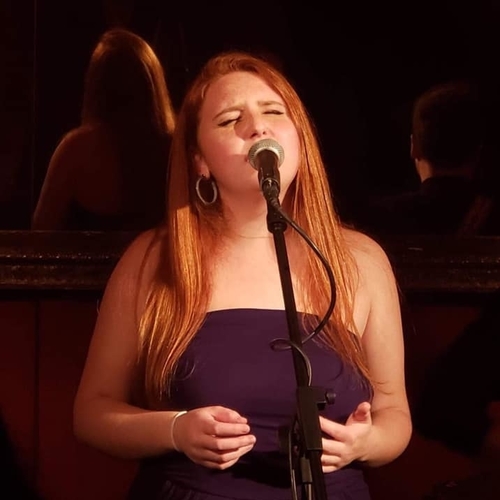 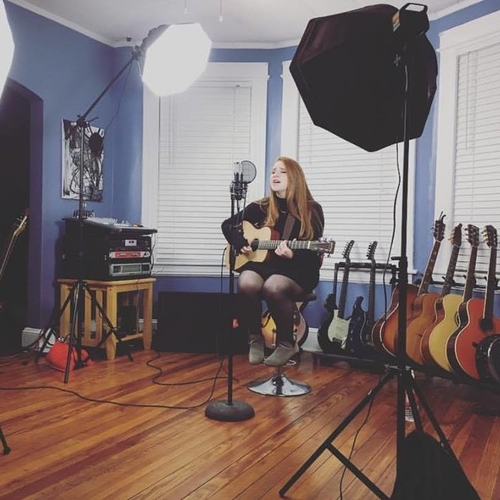 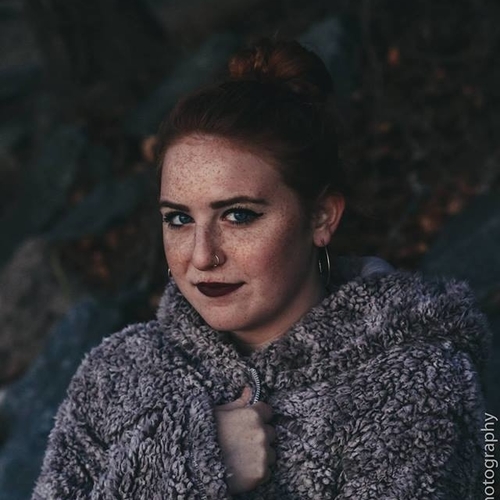 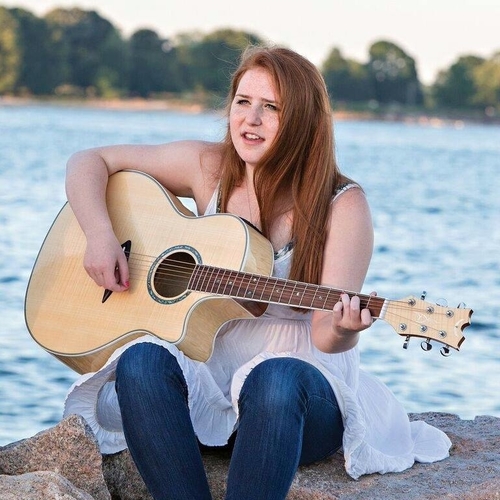